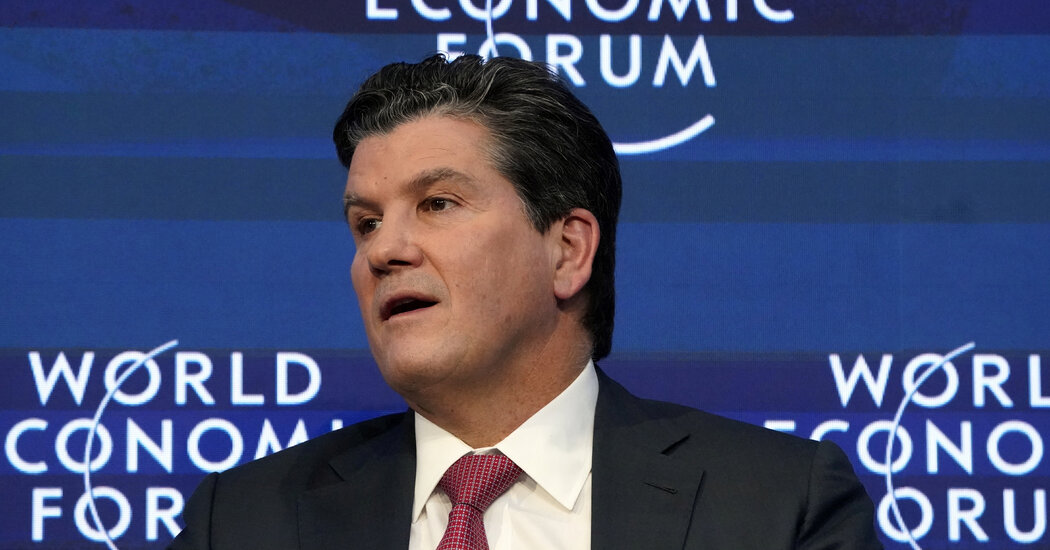 “This is a crucial time for the city: New Yorkers all want to see the vibrant community they call home thrive once again, and I know that many of our people feel passionately, as you did last November, about ensuring that your voice is heard as part of the democratic process,” Mr. Solomon wrote to his company’s nearly 5,200 employees in New York City.
Mr. Solomon, who has contributed to both Republican and Democratic candidates on the federal level, declined further comment.
But his refrain was echoed by business leaders across the city. Many offered their employees paid time off to vote.
“We can all agree, now is a crucial moment for New York City, and we need to elect a strong leader,” Michael Roth, the chairman of Interpublic, the marketing firm, wrote in a Jan. 14 email.
Kenneth Sherrill, a professor emeritus of political science at Hunter College, argued that the business leaders’ effort, if successful, could help swing both the Democratic and Republican mayoral primaries toward the center. In recent years, the city’s once-moderate Republican Party has become dominated by supporters of Donald Trump, the former president.
“Many of the policies of the Trump administration and of the Freedom Caucus and the extreme right of the Republican Party are bad for business, bad for the financial industry,” Professor Sherrill said. “And they should be interested in making sure that the Republican nominee is not a Trumpite.”
George Walker, the chief executive of Neuberger Berman and a lifelong Republican, supported the Republicans Kelly Loeffler and David Perdue in the Georgia Senate races, but said he had also raised money for President Biden.