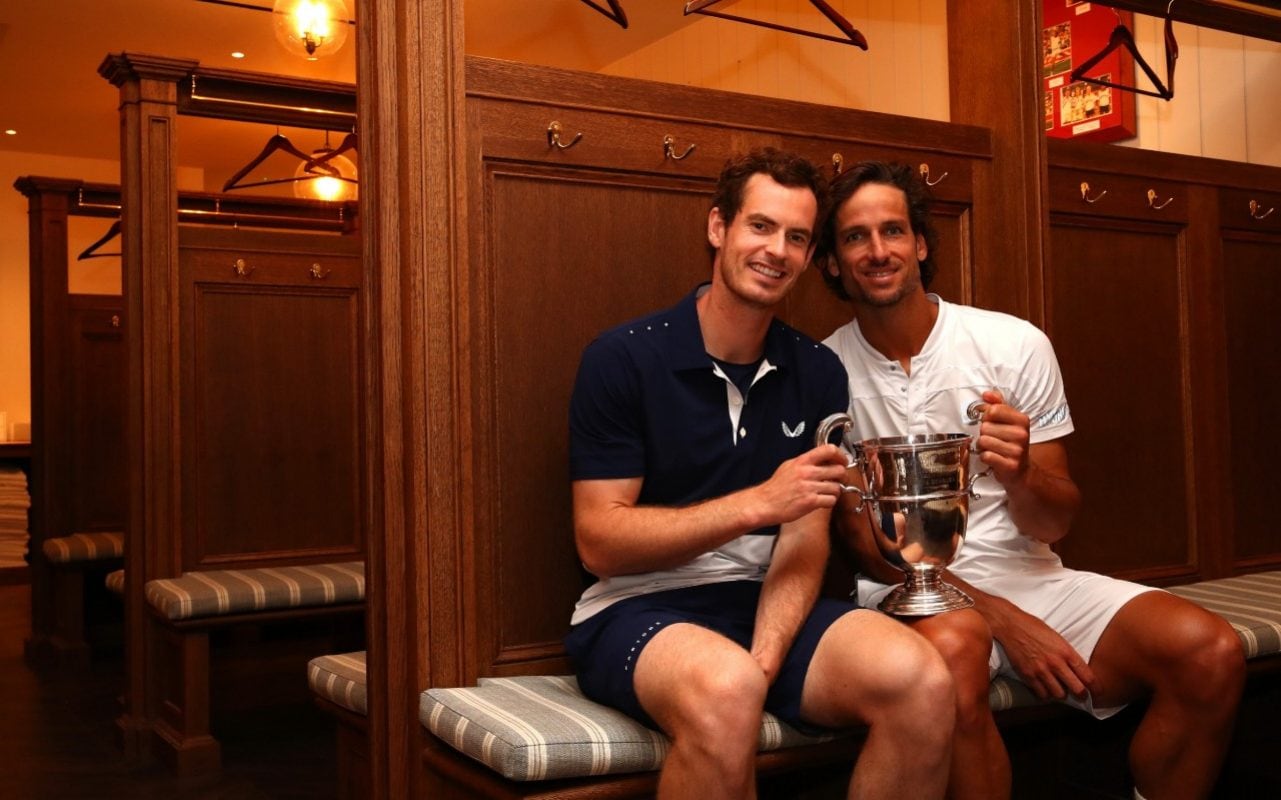 Why Andy Murray is well equipped for doubles success

Sunday night’s doubles victory at Queen’s Clubhas brought Andy Murray full circle. As he admitted in his autobiography, his first tennis memory was of playing doubles for the Dunblane third team at the age of eight.

“My partner was a 51-year-old architect called John Clark,” Murray recalled. “After a couple of points, I went up to him and said: ‘You’re standing a bit close to the net. You should stand back a bit because I want to serve and volley and you’ll get lobbed’.”

The story is a reminder of why Murray has slotted so neatly into the doubles format. As soon as he could hold a racket, his mother Judy prioritised competition over repetitive drilling. His tennis IQ was prodigious from an early age, as he befuddled junior hopefuls and adult clubbies with his drop-shot/lob combination.

“We didn’t have the red, orange and green ball age groups in those days,” recalled Judy Murray on Monday. “Just yellow ball, so Andy and Jamie could play in anything. There wasn’t so much formal and programmed coaching, but there was way more emphasis on playing the game, learning from your elders, working it out for yourself. You had to problem-solve.”