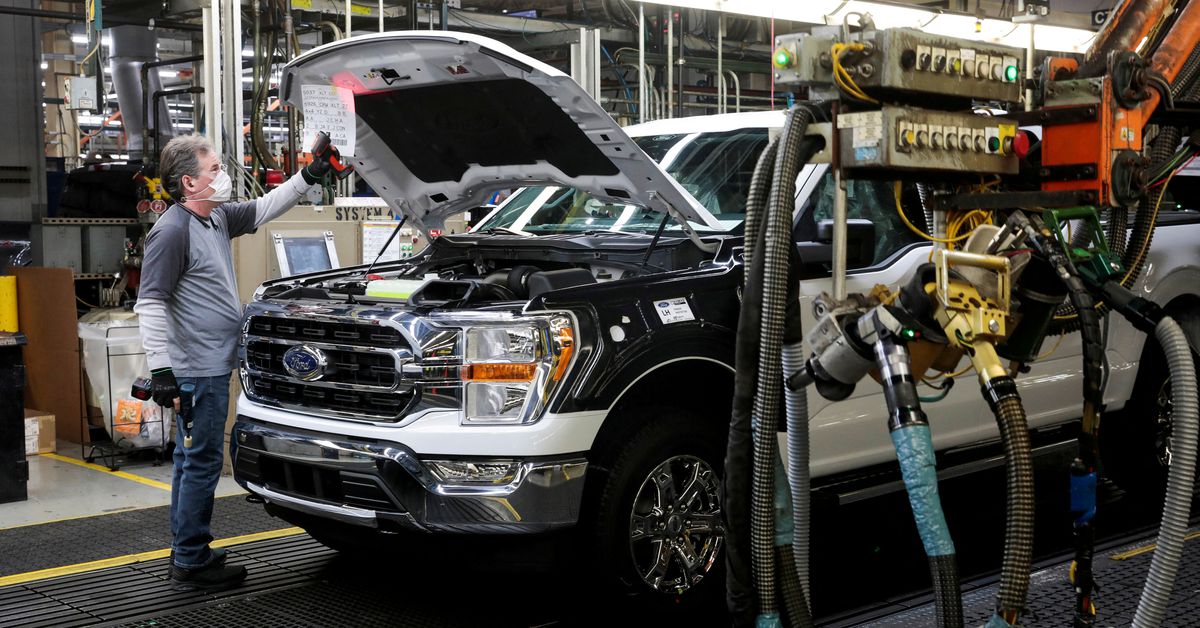 Inventories surged 14.7% on a year-on-year basis in March. Retail inventories increased 2.3% in March, instead of 2.0% as estimated in an advance report published last month. That followed a 1.6% increase in February.

Inventory investment slowed in the first quarter from the October-December period's robust pace. That, together with a record trade deficit, weighed on gross domestic product, resulting in the economy contracting at a 1.4% annualized rate in the first quarter.

Business sales rose 1.8% in March after climbing 1.2% in February. At March's sales pace, it would take 1.27 months for businesses to clear shelves, unchanged from February.