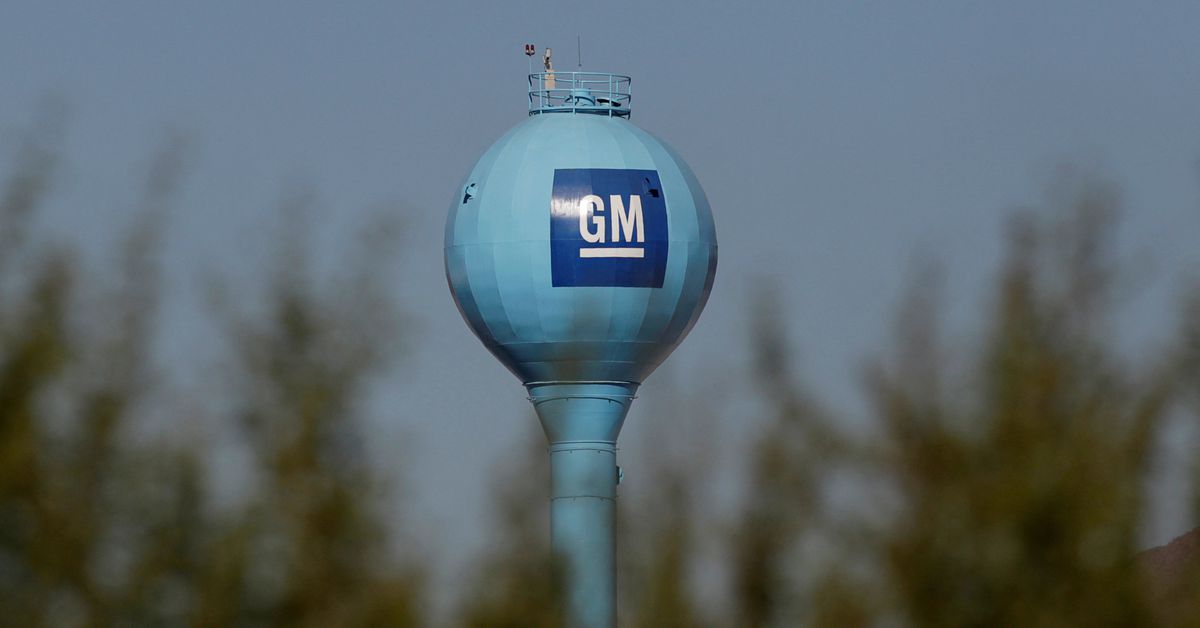 DETROIT, Aug 3(Reuters) - General Motors Co (GM.N) said on Wednesday owners of certain vehicles equipped with its Super Cruise assisted driving system will now be able to use it on 400,000 miles (643,740 km) of North American roads, doubling the current operating area as Tesla and other automakers race to deploy hands-free cruising technology.

At the same time, safety regulators are showing concern that drivers do not understand that Autopilot and similar systems are not designed to take over driving in every circumstance. read more

The GM system's sensors and software allow a motorist to cruise with hands off the wheel on highways that have been mapped in detail. But the driver is expected to stay alert and ready to take over the car. GM uses technology to monitor the driver, and Super Cruise will sound alarms or slow the car to a stop if it detects that a driver is not responding.

The expansion, enabled by wider digital mapping, will allow owners of properly equipped GM vehicles to cruise hands-free on stretches of Route 66 in the U.S. West or the Trans-Canada highway in Western Canada, GM said.

Reporting by Joe White in Detroit Editing by Matthew Lewis