In Case Against Trump’s Company, Echoes of His Father’s Tactics on Taxes - 3 minutes read 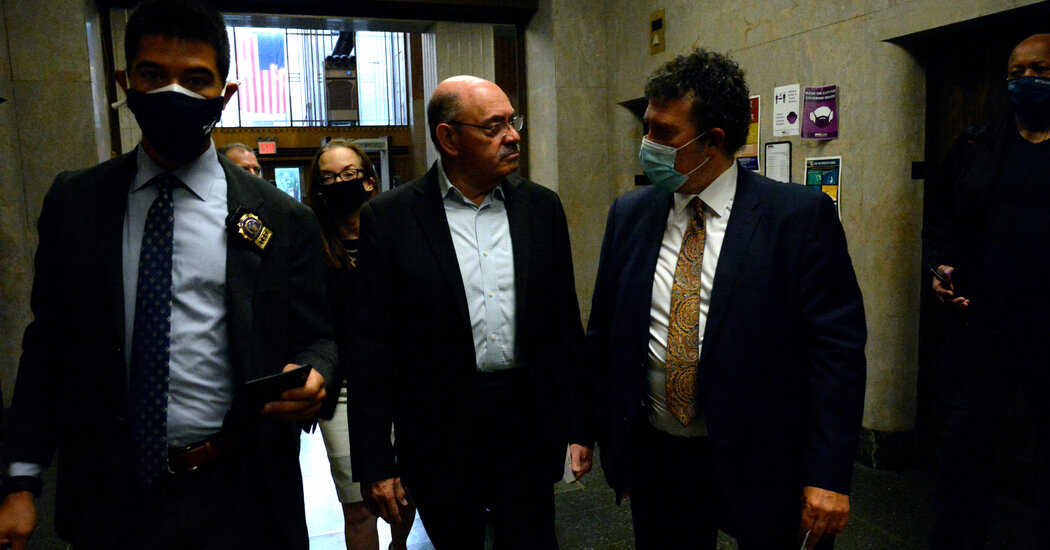 The indictment announced on Thursday accuses the Trump Organization of a new series of off-the-books maneuvers that, in some respects, resemble an updated version of Fred Trump’s model. In Mr. Weisselberg’s case, rather than simply receiving a higher salary, his base pay was set at $540,000 and then augmented with a series of benefits designed to avoid income and payroll taxes, according to the indictment.
Some of the extra benefits to Mr. Weisselberg and other Trump Organization employees came from annual bonuses drawn from various corporate entities controlled by the company and classified as “non-employee” pay, which allowed Mr. Weisselberg to reduce his income taxes by putting the money into a type of retirement account intended for people who are self-employed. The Trump Organization also paid the rent for his apartment, Mercedes-Benz leases and private school tuition, none of which was reported as taxable income.
The indictment says Mr. Weisselberg also “received unreported cash that he could use to pay personal holiday gratuities.”
“Specifically,” it says, “Weisselberg caused the Trump Corporation to issue corporate checks made payable to a Trump Organization employee who cashed the checks and received cash. The cash was given to Weisselberg for his personal use. The Trump Corporation booked this cash as ‘Holiday Entertainment,’ but maintained internal spreadsheets showing the cash to be part of Weisselberg’s employee compensation.”
The indictment charges the Trump Organization with failing to report the cash disbursements as income to the tax authorities, and says Mr. Weisselberg “intentionally caused the receipt of cash payments to be omitted from his personal tax returns.” In addition, the company is accused of writing checks to cover “such items as new beds, flat-screen televisions, the installation of carpeting, and furniture” for Mr. Weisselberg, expenses that were tracked internally at the Trump Organization but not reported as income.
Beyond the case against Mr. Weisselberg, the 25-page indictment hints at potential trouble for others at Mr. Trump’s company, saying the attempts to avoid declaring compensation and paying taxes extended to at least two other employees who are not identified. Prosecutors also take aim at the Trump Organization’s practice of reporting certain income as “non-employee compensation,” which is normally not subject to payroll deductions.
Last year, The Times reported that Mr. Trump’s company routinely declared, as a business expense, millions of dollars in payments it classified as consulting fees, at least some of which appear to have gone to his eldest daughter, Ivanka Trump. At the time of the payments, Ms. Trump was also a full-time executive at her father’s company and drawing a regular salary, raising the question of why she would simultaneously be considered a consultant.
After The Times article was published, the district attorney and state attorney general were reported to have expanded their respective investigations of the Trump Organization to include the consulting payments. The indictment on Thursday did not include anything about them, and it is not clear where that aspect of the inquiries stands.