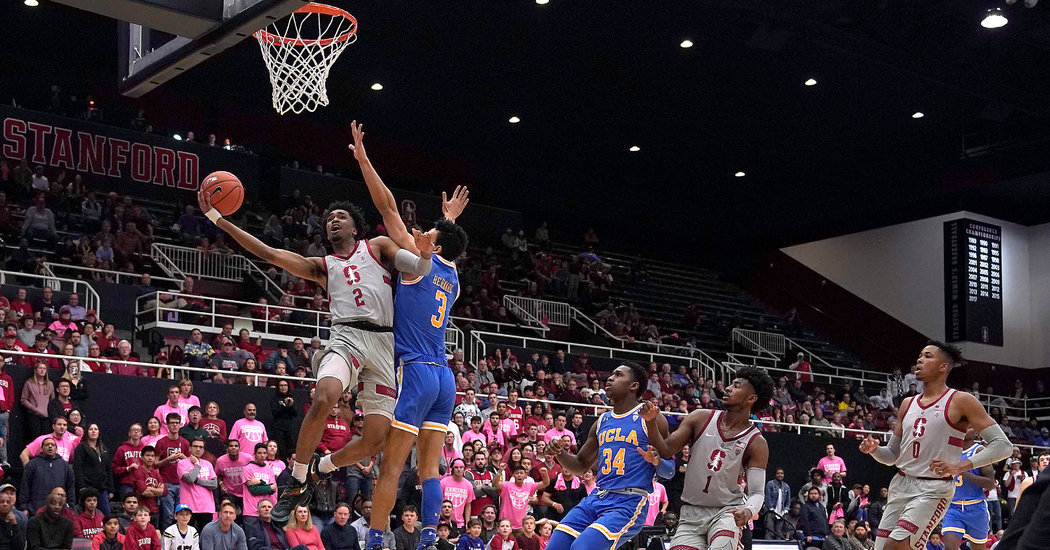 California’s governor signed a bill that will allow students playing college sports to strike endorsement deals and hire agents, challenging the National Collegiate Athletic Association on a system that has been in place for decades and generates billions of dollars for universities.

Here are answers to some questions surrounding California’s move and its repercussions.

The law will allow student-athletes throughout California to be compensated for the use of their name, image or likeness, and it will also allow them to hire agents. Unless modified (more on that later), it is scheduled to take effect in 2023.

The law says that universities, athletic conferences and the N.C.A.A. cannot punish students for reaching such deals by stripping them of scholarships or keeping them from playing.

There are some caveats, though. Students won’t be allowed to make deals that “conflict with a provision of the athlete’s team contract.” For example, athletes cannot cut a deal to wear a certain company’s gear during a game if their university has an exclusive contract with another company.