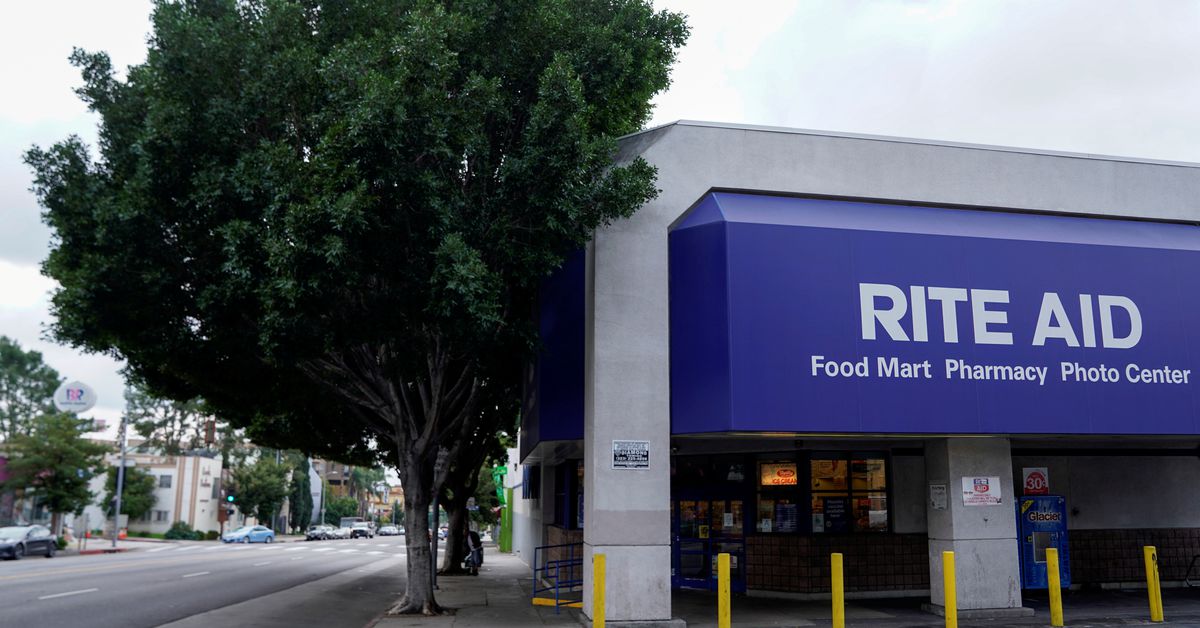 Judge finds reasonable consumers would not be misled The company and law firm names shown above are generated automatically based on the text of the article. We are improving this feature as we continue to test and develop in beta. We welcome feedback, which you can provide using the feedback tab on the right of the page.

(Reuters) - Drug store operator Rite Aid Corp has won dismissal of a proposed class action accusing it of misleading consumers into believing that its "infant" acetaminophen was medically distinct from the "child" version.

U.S. District Judge Allyne Ross in Brooklyn, New York, ruled on Thursday that reasonable consumers were unlikely to be deceived because the packages clearly show that the child version is suitable for the same ages as the infant version and that they contain the same dose of the same active ingredient.

Rachel Dapeer of Dapeer Law, a lawyer for plaintiff Gina Ostermeier-McLucas, declined to comment. Rite Aid, which is represented by Morgan, Lewis & Bockius partners John Lavelle Jr, Ezra Church and Lucy Wang, did not immediately respond to a request for comment.

Ostermeier-McLucas sued Rite Aid last July. She alleged that she paid a premium for the infant acetaminophen, a pain reliever and fever reducer also sold by Johnson & Johnson under the brand name Tylenol, believing that it was distinct from the children's version.

However, the active ingredient and dose indicated on the packaging was the same for both products

Ostermeier-McLucas brought claims for violation of the New York General Business Law and federal Magnuson-Moss Warranty Act, along with claims for breach of express warranty and unjust enrichment. She sought to represent a nationwide class and a New York subclass.

Rite Aid, in moving to dismiss, said that reasonable consumers would not be misled by the products' packaging. Ross agreed.

"Both front labels state that they contain the same ingredient in the same concentration and are appropriate for an overlapping age range of consumers," she wrote. "The only differences between the products – that one contains two fluid ounces and the other contains four fluid ounces, and that they contain different dosing instruments – are also prominently disclosed."