How Mariah Carey’s ‘All I Want for Christmas Is You’ Finally Hit No. 1 - 2 minutes read 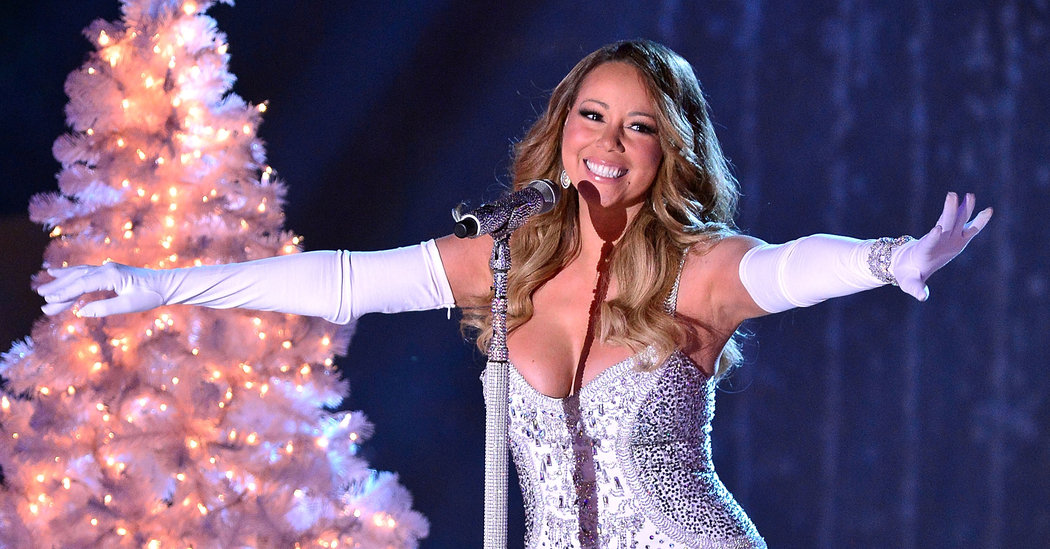 How Mariah Carey’s ‘All I Want for Christmas Is You’ Finally Hit No. 1

“There are the classics — the standards that everybody grew up with — and then there are the reinterpretations or new originals,” said Dave Bakula, a senior analyst for Nielsen Music. “Mariah lives in that sweet spot of both.”

“This song is not one of those things that decays year over year, with some old-style message,” he added. “It’s a simple, straight-ahead pop gem that just happens to be about Christmas.”

Carey, in an interview, demurred on the importance of hitting No. 1. “It’s something my die-hard fans think about, and people that are really close to me are talking to me about it literally all year,” she said. “But I don’t need something else to validate the existence of this song. I used to pick it apart whenever I listened to it, but at this point, I feel like I’m finally able to enjoy it.”

Still, a commercial juggernaut of this size requires a plan. As one of three Carey originals on her 1994 album “Merry Christmas,” which also included takes on “Silent Night” and “Joy to the World,” “All I Want for Christmas” has become a cottage industry unto itself for the singer, who, in recognizing its everlastingness, has spent years building an extended universe around the track.