How Can Executives Reach the Mayor? Try a Strong Letter. - 2 minutes read 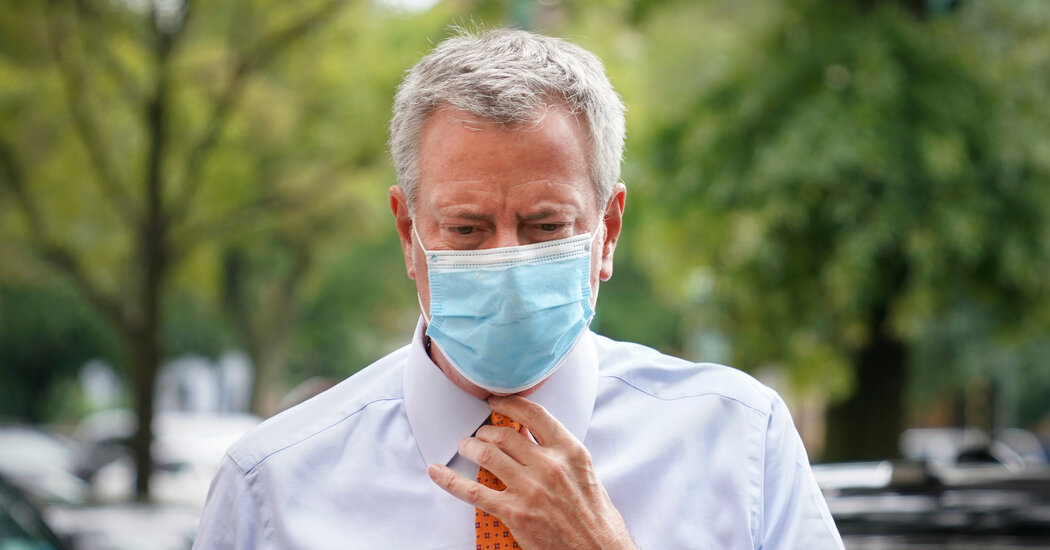 At about the same time the letter arrived, a consortium of local chambers of commerce and business groups around the city brought forth their own message of discontent, meaning that the mayor faced a vote of no confidence from the city’s business community writ large.

The mayor and big business

Mr. de Blasio, a progressive Democrat who has called for increasing taxes on the city’s high earners and prides himself on supporting the poor and working class, might seem an unlikely ally for some of the city’s most powerful business figures. But he responded to the letter by finding common cause with his critics instead of launching a salvo against an out-of-touch moneyed class.

“We need these leaders to join the fight to move the city forward,” Mr. de Blasio said on Twitter.

New York City faces potentially catastrophic budget shortfalls that could wreak havoc on services and transportation, so the mayor might be more amenable to business interests than usual, as my colleague Emma G. Fitzsimmons, the City Hall bureau chief, said on Monday.

“Instead of ranting about millionaires escaping to the Hamptons, the mayor took a conciliatory approach to the letter last week,” Ms. Fitzsimmons said, adding that “he realizes he does need their help as part of the recovery.”

It can’t be all that bad

Many residents see the city as at a nadir of sorts, at least if the litany of stories about people decamping for other locales are to be believed.

The coronavirus pandemic has killed 23,750 New Yorkers, and the city has experienced a spike in shootings, problems with trash collection and a backlash from some neighborhoods after people were moved from homeless shelters into hotels to contain the spread of the coronavirus.

But life in the city is not entirely swathed in despair, and the sentiments in the letter from the executives may reflect perceptions, more than the reality, of disorder. Some business leaders privately said that they worried the letter could prove counterproductive because it made the city seem bleaker than it was.

Other posts from Marjory

It isn’t comforting for many people out here when they look at themselves in the mirror and see a double chin. The condition isn’t necessary due to being obese or any form of overweight, but it may result from a genetic di...continued

Small startups and logistics giants alike are working on how to use automated vehicle technology and robotics for delivery. Some have even accelerated their efforts, with mixed results, as the COVID-19 pandemic drove up de...continued