LG says some phones will get Android 12 updates, but we’re skeptical - 2 minutes read 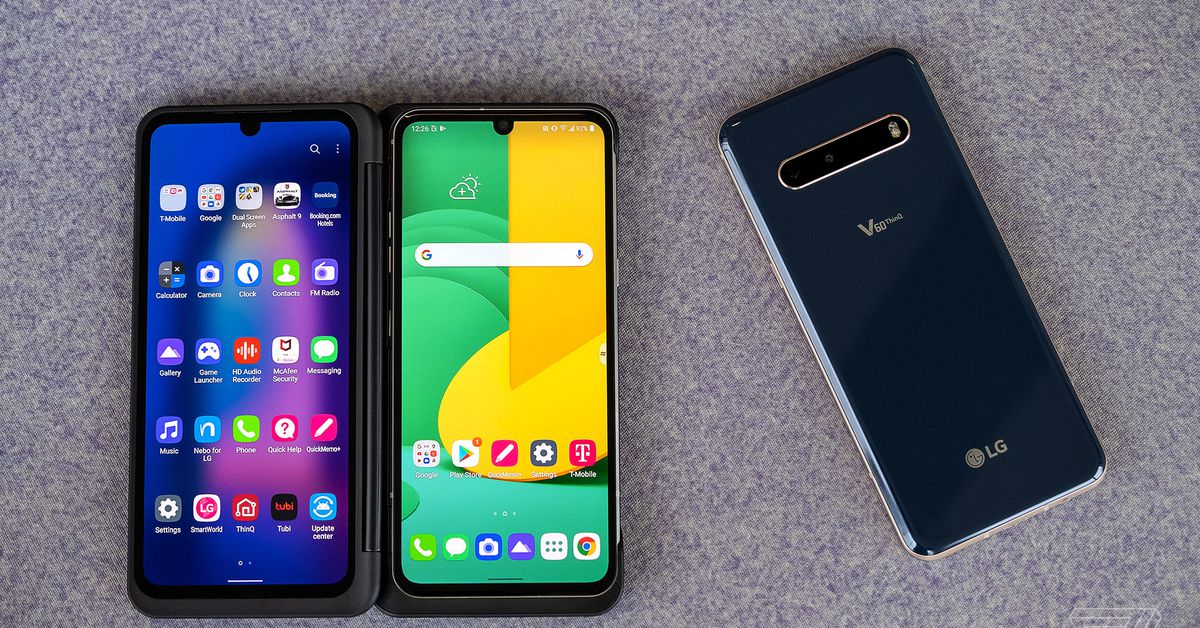 LG says it will continue to offer Android OS updates — including an upgrade to Android 12 — for some of its devices after it exits the smartphone business, but the company’s poor track record has us feeling skeptical it’ll follow through.

In its press release and on a US FAQ page, LG says only that it will continue to provide some security and OS updates, but a page on LG’s Korean website spotted by XDA Developers specifically mentions that an “Android 12 OS upgrade will also be provided for selected models.” This page also notes that this is subject to change based on product performance, and that update availability may vary by region.

LG US didn’t share anything more specific when contacted by The Verge, saying only that “LG may offer certain OS upgrades for select models,” and that “additional details will be provided in the near future on software updates.” An Android 11 update schedule hasn’t yet been confirmed for the US either, though details posted on LG’s German website could give a rough idea of what that might look like.

Unfortunately, LG wasn’t very reliable with updates even prior to its decision to get out of the phone business; OS upgrades came slowly, even for flagship devices. In 2018, the company attempted to remedy this by setting up a Software Upgrade division, but when it came time to offer Android 9 Pie updates in early 2019, not much had actually changed.

If the company does make good on its Android 12 promise, we expect that it would only come to a few high-profile devices, like the Wing and V60. And with Android 11 only scheduled to come to many of the company’s phones much later this year, even if that 12 update does come it’ll likely be a long ways off.