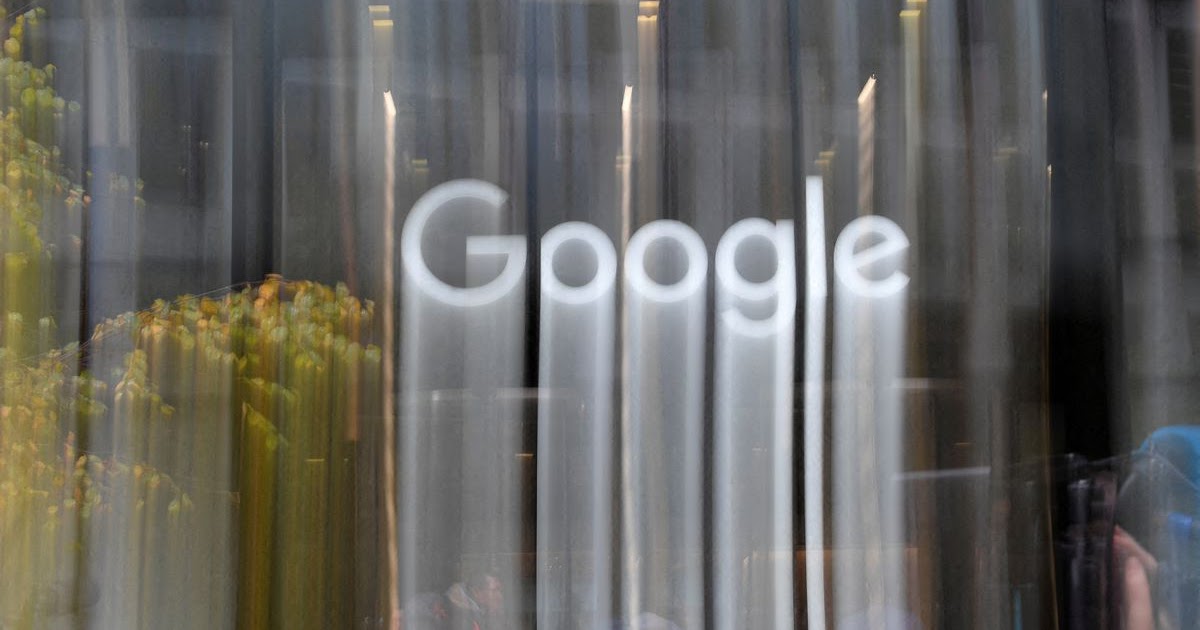 A US commercial court has banned Google  from importing products that infringe the smart speaker patents of the home audio company Sonos.

The US International Trade Commission upheld a ruling in August  that Google's audio products infringe five Sonos patents and have banned Google from importing "network speaker devices" and devices that can control them, such as cell phones and laptops.

The ruling says it won't stop Google  from importing products that it has redesigned to avoid patent infringement. A Google spokesman said he didn't expect the decision to affect his ability to import or sell its products.

"We will  continue to investigate and defend ourselves against the frivolous claims by Sonos regarding our association and our intellectual property," said the company.

The parties have been embroiled in a global patent war over multi-room audio technology since 2020 that includes court cases in California, Canada, France, Germany and the Netherlands, according to a Sonos regulatory filing.

Google reacted with its own lawsuit in San Francisco, creating Sonos "substantial quantities" of its technology without permission for multiple products, including controller applications and radio Sonos service. At the ITC, Sonos had been trying to block Google from importing Home speakers, Pixel phones and other products from China.