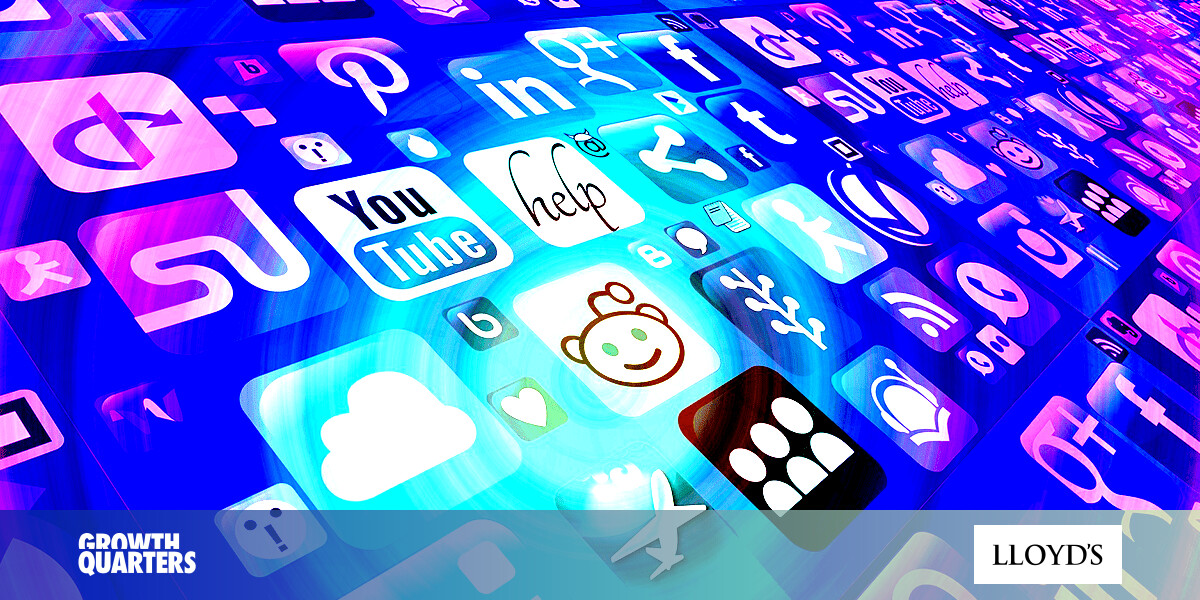 ASO is getting more and more complex, unexpected and multidimensional. This has made prioritization painfully difficult for marketers. You have to manage graphic assets and do creative optimization, while taking care of the wording and paraphrasing in metadata optimization, which is coupled with a very technical, algorithm-debunking work of keyword optimization, not to mention that not all metadata assets are indexed for keywords so you need to be even more selective.

On top of that, customer support responsibilities are sometimes also required when replying to user reviews, all while watching over product-related metrics like Android Vitals. Worst of all, the inconsistencies between the App Store and Play Store make things unnecessarily overcomplicated — not to mention the often confusing, different methods to do A/B testing. All these moving pieces in ASO are still just the tip of the iceberg. There’s more, so much more — making so many marketers confused about an important question: what should be done first?

I have worked with 30+ brands, vendors, and other stakeholders in ASO in the last two years. Some of them are my clients, while others are partners or simply friends with common marketing interests. One thing I’ve seen very often among them is they tend to crave visibility more than anything else. As a result, they usually want to make a rush to boost visibility first in ASO. When they don’t get obsessed about keywords, they are crazy about getting featured — and, to some, on many occasions, nothing else really matters.

Visibility, as the top of the funnel, is the top priority of many ASO practitioners (Image source: Doofinder)

It makes sense at first glance, with the top of the marketing funnel being dependent on visibility, and even industry-leading frameworks like the ASO stack starting off with visibility improvement first. It also makes sense from an efforts point-of-view, because improving an app’s (organic) visibility is commonly fast and not resource-intensive, among other advantages.

However, focusing first on visibility is very often counterproductive. It’s like contacting a recruiter to apply for a job you’re qualified for but with an ugly, confusing and unrelated CV. Nobody will be convinced that you can do the job well — so they won’t invite you to an interview. You need to make sure your application is relevant and convincing first, then worry about getting recruiters to see it later.

In ASO, the negative effects of setting the wrong priorities are often more severe because it isn’t just one person on the line, it’s a whole team:

It wastes your team’s time, efforts and resources, involving designers, copywriters, translators, data analysts, among others. If your app has great visibility without an equally great conversion power, all the invested joint efforts from these stakeholders will end up serving one purpose only: Getting people to come and see the app then go and never return. Each of these “app store window shopping” users is another (permanently) lost install. That’s a horrifying opportunity cost.

ASO becomes a waste of resources when you focus on the wrong things (Image source: Ryan Stewman)

It turns your team’s efforts into a destructive force as well. Remember: Good product + Good conversion + Poor visibility is tolerated and can be fixed, but Poor product + Poor conversion + Great visibility is absolutely unforgiving. A bad product will lead to lots of negative ratings. A poor app store presence will lead to low CVR, click-through rate (CTR), installs count, and installs velocity. All of these metrics are keyword ranking factors, so their poor performance will cause your app to lose visibility in app store search as a penalty. After all, your team’s efforts in promoting the app will inevitably get it penalized.

While it’s tempting to start with the easy tasks in ASO, we’re supposed to focus on what’s important. Setting the wrong priorities tends to create a trap that makes you do more for less, sometimes even with negative outcome. It’s time to set your priorities straight to avoid it.

Source: The Next Web

Other posts from Kristina

What is Blackout Tuesday and how can you participate in a helpful way?

If you’ve noticed your Instagram feed full of black squares, there’s a reason behind it.It might seem like a straightforward moment of solidarity, but it gets a little bit complicated when you consider the whole picture. I...continued

We may be in the thick of a pandemic with all of the economic fallout that comes from that, but certain aspects of technology don’t change no matter the external factors. Storage is one of them. In fact, we are generating ...continued

FuboTV's sports-centric app comes to the Xbox One

FuboTV is giving subscribers a new way to watch its sports-centric live TV streaming by launching on Microsoft’s Xbox One. That marks the first time on a console for the subscription service, which offers a mix of over 100...continued