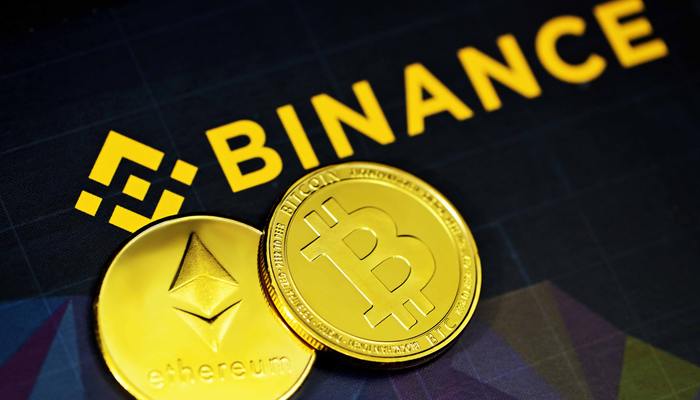 Binance ignores the misery at FTX and keeps its eyes on the future. The next achievement of the largest crypto exchange in the world is the acquisition of the Japanese Sakura Exchange BitCoin (SEBC). With this, CEO Changpeng Zhao's Binance returns to the Japanese market.

The purchase of Binance in Japan marks the first official exchange license for the platform in East Asia. “We see Asia as a market with great potential and hope to expand into other regions as well,” a Binance representative told Cointelegraph.

Incidentally, Binance was already active in Japan in the past, but ran into problems with the legislator. Binance was operating without the necessary licenses and had to put its plans for the country on hold for that reason. The Japanese government warned Binance in 2021 about the possible consequences of choosing to operate without registration.

Binance chose to move to Japan in 2017 after the exchange ban in China. However, that did not seem to offer a solution either, because they did not comply with the registration obligation. Now Changpeng Zhao's exchange platform made its re-entry in Japan with the acquisition of SEBC.

Not the first time

It is not the first time that Binance has tried to gain a foothold in a 'new' market in this way. Binance previously did the same in Malaysia and Singapore, among others. In Singapore, for example, it bought an 18 percent share in HGX, a stock exchange with an official registration with the Singapore regulator.

Binance has also made its way into the UK in a similar way. Here, the crypto exchange managed to pull out a partnership with Paysafe. In this way, Binance managed to gain access to the British pound payment network.

So it seems that Binance prefers to enter new markets through existing parties. An interesting strategy that ensures that the exchange platform itself does not have to do the 'dirty work' to legally offer their services.

In 2018, Japan even fulfilled an advisory role for the G20 countries that were still looking for the right approach at the time. According to Japan, it was important at the time not to introduce too strict laws and regulations and to keep the focus on ways to combat money laundering.

Japanese lawmakers found in 2018 that the problem was mainly that the rules were different in every country. That made it possible for the 'quick guys' to take advantage of the countries where the rules were not in order. We are now more than four years later and that uniform regulatory framework is still not there.