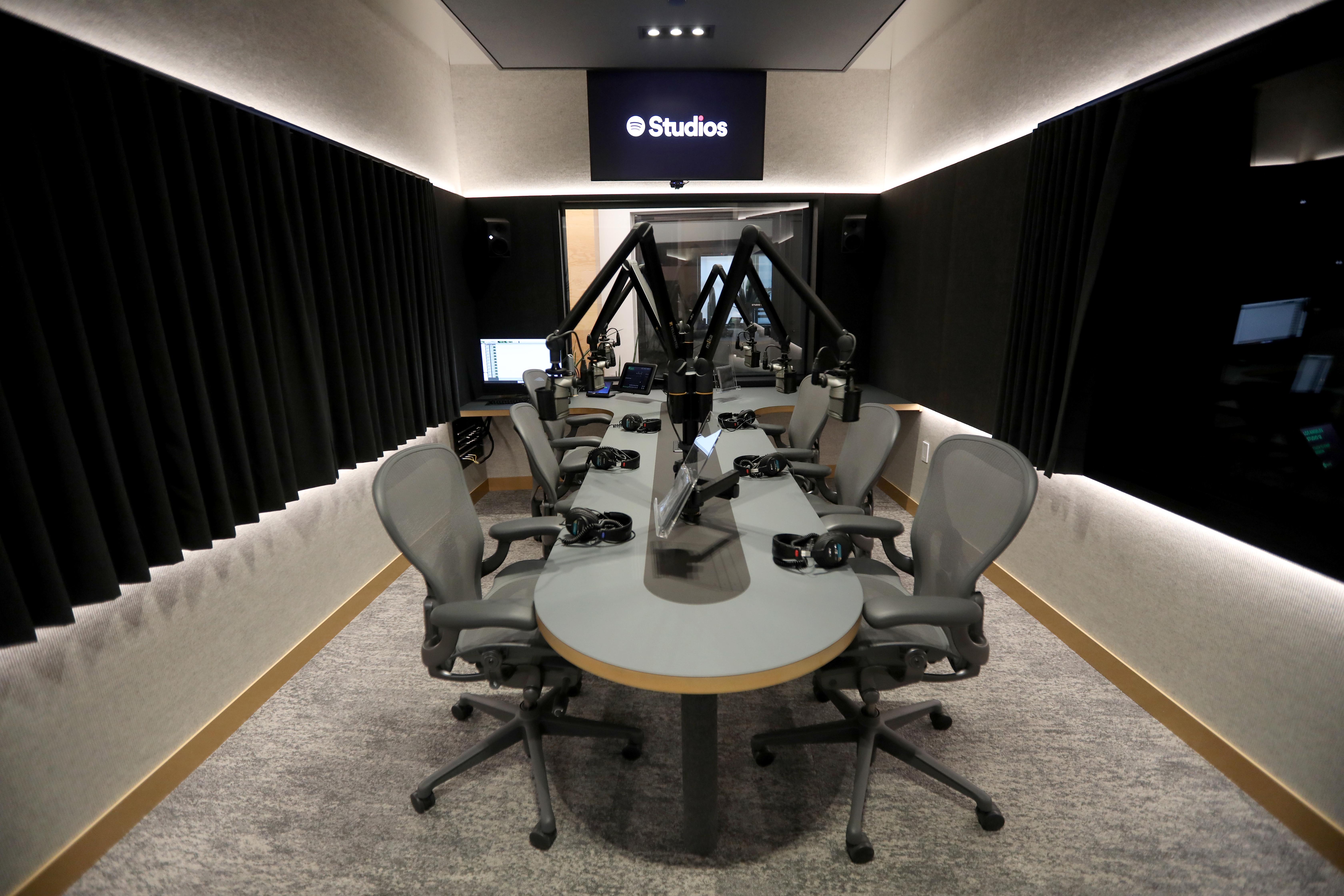 Spotify’s second-quarter financial release shows the streaming giant hasn’t yet felt the dread hand of the looming global recession. Unlike Netflix, which had to report a fall in its overall customer base, Spotify has seen both free and paying accounts grow. It now has 433 million users, up from the 422 million reported at the end of the first quarter. 188 million of those are paying for Premium, a leap of six million from three months ago, while a further four million are signed up on an ad-supported basis.

Despite industry-wide fears that household budgets would cut entertainment costs to help free up much-needed cash, Spotify has dodged cost-cutting so far. The company said that while it was keeping an eye on the “uncertain” environment, it was “pleased with the resilience of [its] business.” That said, the company did spend big to help grow its user figures, with marketing campaigns designed to coax back users who let their subscriptions lapse, or who wanted to expand to a family plan.

That marketing spend helped blow a hole in the company’s finances, with Spotify posting a quarterly loss of €194 million ($197 million). The company is banking on sharp increases in revenue both for subscriptions and advertising to help balance those losses out. In addition, its plan to pivot toward cheaper forms of audio content, like podcasts and audiobooks, should see the volume of cash it pays to record labels fall to a more tolerable (for Spotify) level — even if recording artists continue to demonstrate that they’re being starved of an income by the piddling royalties paid out on a per-stream basis.