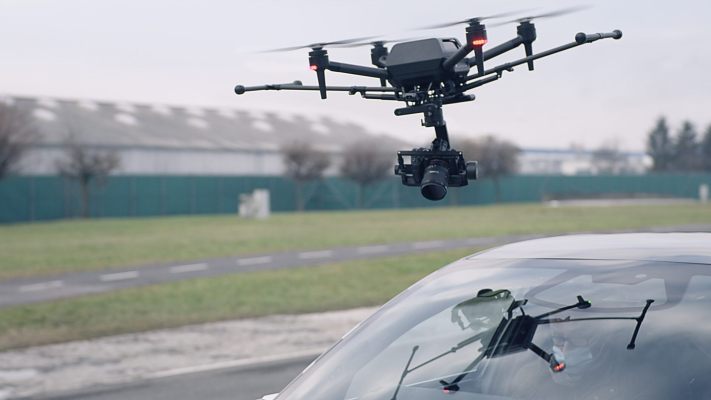 Sony unveils AirPeak, its camera-carrying video Sony teased the AirPeak late last year, it didn’t give us much to go one. We knew the consumer electronics giant was finally getting in the drone business — but beyond that, not much else. Just a dark image or two from some piece of the UAV.


At CES this week, the company’s finally prepared to show off a bit more. “Today, we’re going to introduce a product that integrates AI and robotics,” CEO Kenichiro Yoshida said in an announcement video, “designed for adventurous creators.”

The drone is designed to carry Sony’s own imaging technology — specifically the Alpha series of mirrorless. And while it’s large compared to what we’re used to seeing on the consumer side from companies like DJI, Sony say it’s going to be the smallest drone on the market that can be equipped with its cameras.

Along with the announcement, the company’s also debuting footage of the drone in action, along with video captured with its on-board camera. The drone was flown through snow and managed to capture some lovely, stable footage, all things considered. Also of note: The car in the video is the Vision-S concept the company unveiled this time last year.

The system looks to compete with some of the more pro-focused models. DJI has that market under lock — along with practically all drone categories. Though while DJI owns a majority stake in Hasselblad, Sony’s system looks like a proprietary, purpose-built design. That could certainly be a bonus from the standpoint of compatibility, though it doesn’t seem like you’ll be able to swap the Alpha out for different cameras.

The company is targeting a spring release for the system. No word yet on pricing.