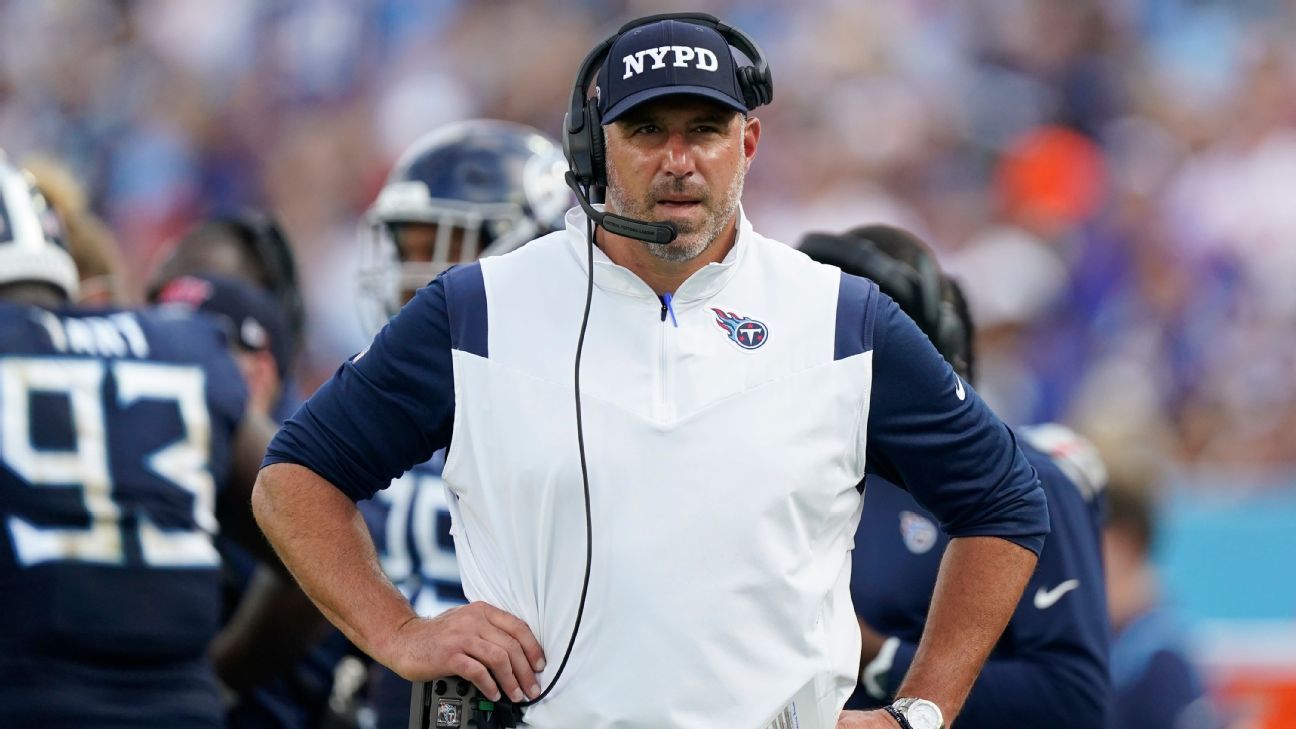 After a tumultuous week for the NFL and its officials, the league emailed an officiating video to all coaches and general managers, as it does on a weekly basis. But this time, one head coach was frustrated enough to reply all.

Tennessee Titans coach Mike Vrabel emailed back the NFL's officiating department, along with every head coach and general manager in the league, some polite but pointed words.

Vrabel's email response said: "I appreciate the time and energy that goes into these videos, but I suggest we devote every minute of our officiating departments' time ensuring our officiating crews are as well trained in the clarifications we worked to create in the off season and that each crew is as consistent as possible. Thank you."

The belief is that Vrabel replied all intentionally, wanting to send a message and emphasize that the NFL needs to clean up its officiating mistakes. His message echoes a constant refrain from multiple league executives and coaches who are looking for more consistency in officiating.

The NFL's competition committee plans to discuss roughing the passer penalties after the season amid leaguewide outrage over a pair of controversial penalties in Week 5 -- one on Atlanta's Grady Jarrett and the other on Kansas City's Chris Jones. The topic also reportedly will be discussed Tuesday when NFL owners meet in New York.

Indianapolis Colts owner Jim Irsay told The Associated Press on Wednesday he would support replay for these penalties, saying there is "too much inequity with what's able to be challenged and reviewed and what's not."

Despite the grievances, roughing the passer penalties are down 45% from this point last year. Through Week 5 in 2021, 51 were called, but only 28 have been called this season.

Information from The Associated Press was used in this report.