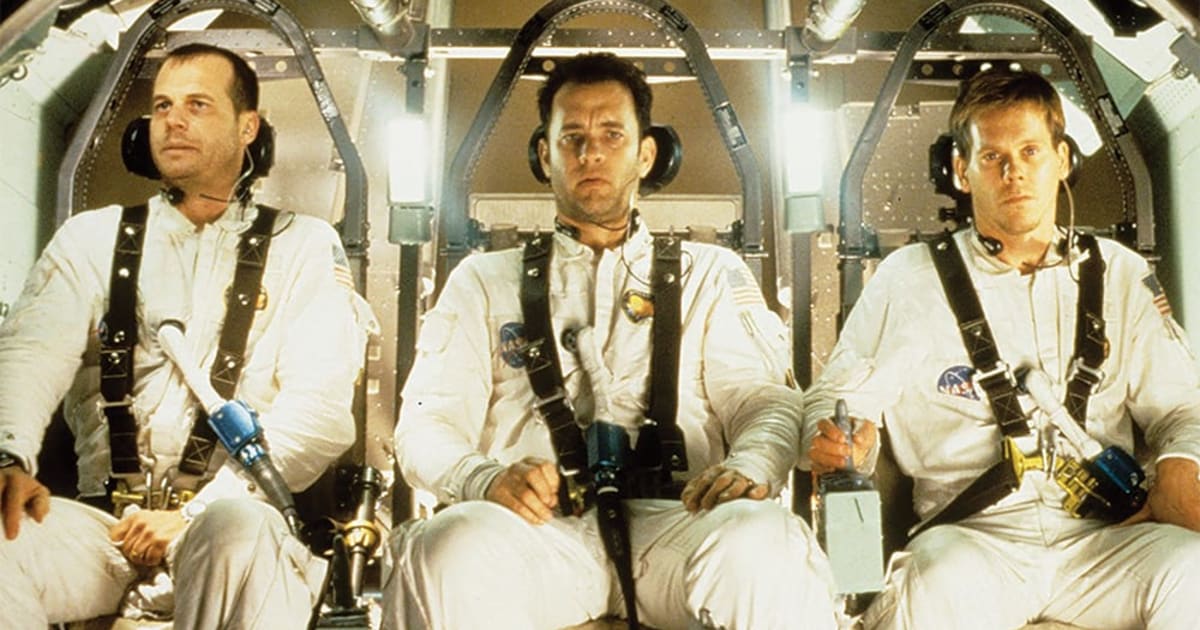 These re-releases are often marketing ploys, but it's fun to be able to see classic movies on the big screen, so it's hard to complain. Apollo 13 is notable for the extent to which the cast and crew went in order to accurately recreate the mission. While some elements -- like the line, "Houston, we have a problem," or fights between crew members -- were embellished or invented, the majority of the film is historically accurate. Several shots were even filmed aboard a special aircraft to recreate the effects of reduced gravity.

The film is also a reminder of the dangers of spaceflight. NASA plans to return to the moon starting in 2024. While aerospace technology has advanced over the decades, flying to the moon is anything but safe -- NASA and its astronauts are sure to face the dangers of explosive rocket fuel, the cold vacuum of space and glitches in the technology used aboard their spacecrafts.