Is Color Star Technology a Good NFT Stock to Own? - 4 minutes read 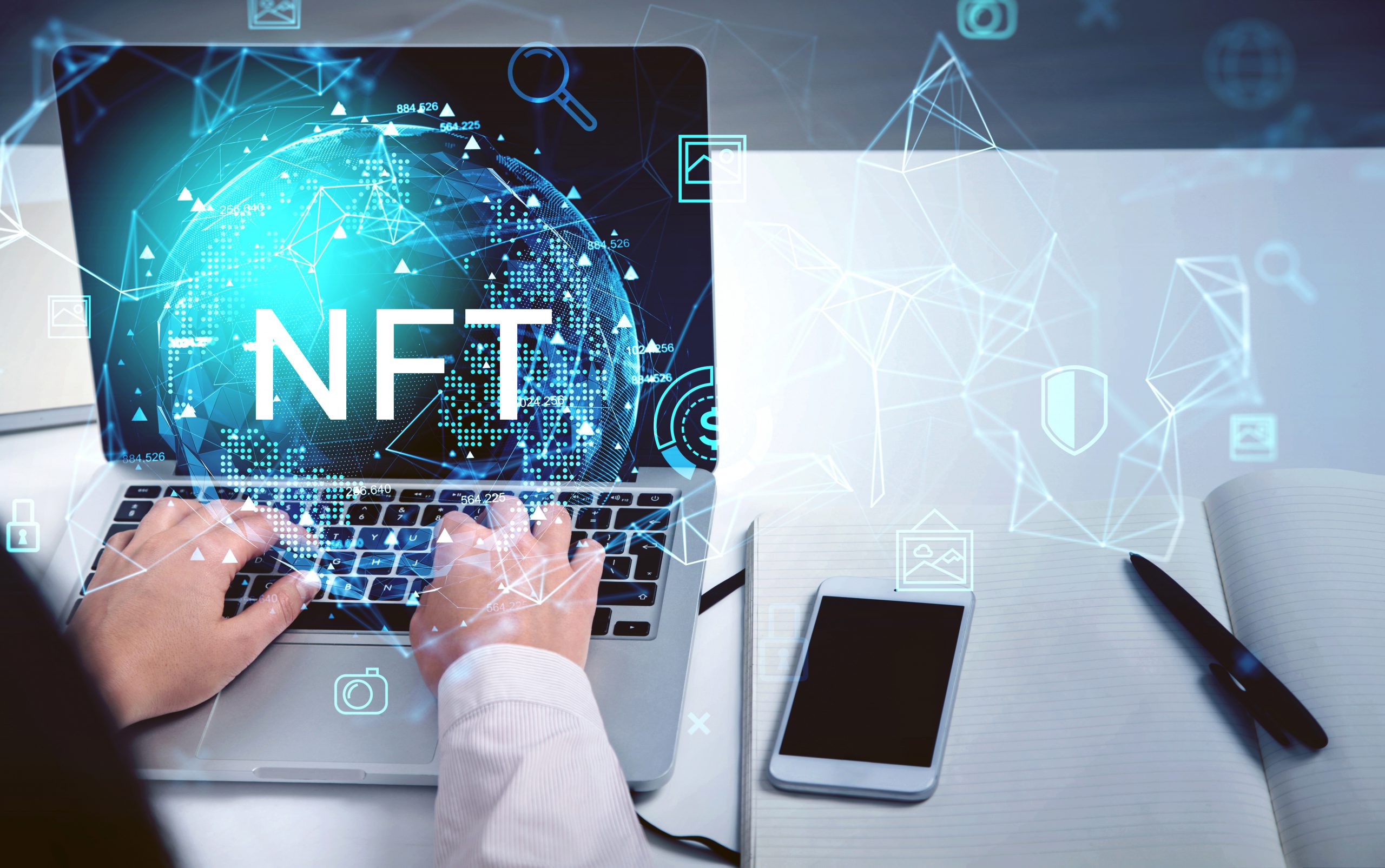 Based in New York City, entertainment and education company Color Star Technology Co., Ltd. (CSCW) operates an online platform that offers education and entertainment services in the United States and China. The company’s continuing expansion and efforts to develop its key metaverse project, and its investment in sports-related non-fungible token (NFT) products, which are expected to be launched next month, have helped it attract  significant investor attention of late. CSCW’s stock has gained 34.1% in price over the past month.

The company recently announced the receipt of a continued listing standards letter from Nasdaq, notifying it that it did not comply with Nasdaq’s minimum bid price requirement. And although the growing popularity of its Color Star app and expansion of entertainment technologies have helped CSCW bring value to its global users, its foray into the highly volatile NFT space could pose a risk to its stock.

Here is what could influence CSCW’s performance in the near term:

Last month, CSCW announced that it received a letter from The Nasdaq Stock Market LLC, informing it that the company is not in compliance with the minimum bid price requirement under Nasdaq Listing Rule 5550(a)(2) because the closing bid price for  its ordinary shares was below $1 per share for a period of 30 consecutive business days. As its  risk of delisting looms, its stock could remain volatile.

Risks in the NFT Space

CSCW’s wholly-owned subsidiary, Color China, is all set to launch sports-related NFT products next month. The company collaborates with leading athletes from various sports fields to launch NFT products related to those athletes. While the entertainment technology company plans to integrate its NFT products into the entertainment metaverse, the volatile nature of NFT investing could concern investors. Although NFT sales volume surged significantly this year as the frenzy around crypto assets reached fresh highs, the number of NFT buyers remains relatively small.

CSCW has an overall D rating, which translates to Sell in our POWR Ratings system. The POWR Ratings are calculated by considering 118 distinct factors, with each factor weighted to an optimal degree.

Our proprietary rating system also evaluates each stock based on eight distinct categories. CSCW has an F grade for Quality and a D for Stability. The stock’s negative profit margin and its relatively high beta of 2.59 are reflected in these grades.

Also, it has a D grade for Momentum. This is consistent with the stock’s price decline over the past three months.

In addition to the grades we have highlighted, one can check out additional CSCW ratings for Sentiment, Value, and Growth here.

CSCW is ranked last of 24 stocks in the D-rated Outsourcing – Education Services industry.

A surge in popularity of CSCW’s global celebrity interactive platform and investment in NFT applications and entertainment metaverse have been driving the shares of CSCW lately. However, concerns related to the company’s non-compliance with Nasdaq’s listing rule and volatility in the booming NFT space could cause the stock to suffer price pullback in the coming months. Furthermore, its weak profitability could limit its growth prospects. As such, the stock is best avoided now.

How Does Color Star Technology Co. (CSCW) Stack Up Against its Peers?

While CSCW has an overall POWR Rating of D in our proprietary rating system, one might want to consider investing in the following A-rated (Strong Buy) stock from the same industry: Lincoln Educational Services Corporation (LINC).


About the Author: Imon Ghosh
Imon is an investment analyst and journalist with an enthusiasm for financial research and writing. She began her career at Kantar IMRB, a leading market research and consumer consulting organization. More...
More Resources for the Stocks in this Article