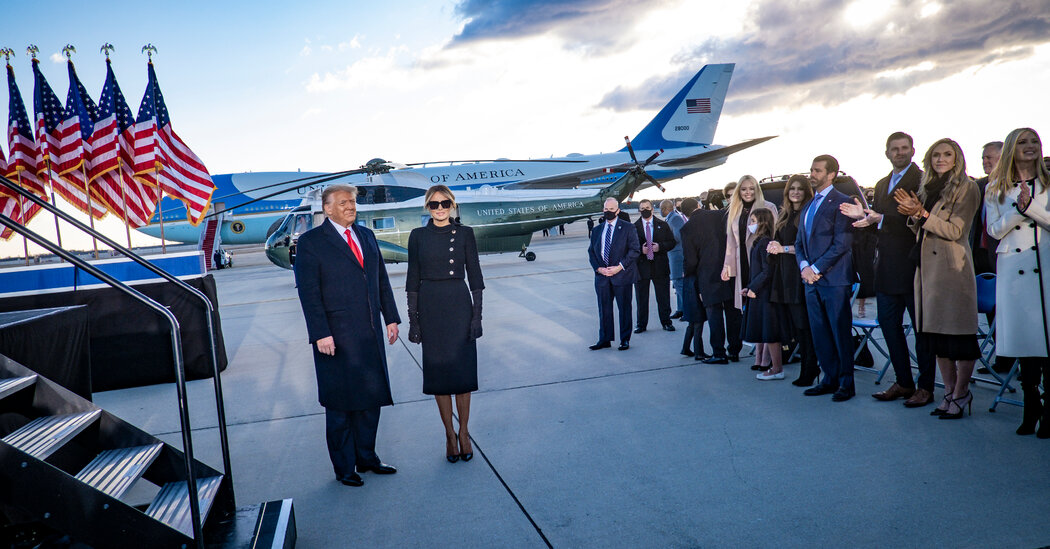 The Trump Organization turned over some of those records last month, though the prosecutors have questioned whether the company has fully responded to the subpoena, the people with knowledge of the matter said.
Mr. Trump won an acquittal in his second impeachment trial last week, but remains the focus of at least two state criminal investigations. Besides the inquiry in Manhattan, prosecutors in Georgia are scrutinizing Mr. Trump’s effort to persuade local officials to undo the election results there. His departure from office has left him without the shield from indictment that the presidency provided.
The Manhattan district attorney’s office has not accused Mr. Trump of wrongdoing and it remains unclear whether Mr. Vance, whose term ends in January, will ultimately bring charges against Mr. Trump or any Trump Organization employees.
The Trump Organization declined to comment, but in the past, lawyers for the company have said that its practices complied with the law and have called the investigation a “fishing expedition.”
Mr. Pomerantz, 69, was sworn in earlier this month to serve as a special assistant district attorney, according to Danny Frost, a spokesman for the district attorney, who otherwise declined to comment on the inquiry. Mr. Pomerantz will work solely on the Trump investigation.
The hiring of an outsider is a highly unusual move for a prosecutor’s office, but the two-and-a-half-year investigation of the former president and his family business is unusually complex. And Mr. Vance, whose office has had a few missteps in other white-collar cases, had already hired FTI, a large consulting company, to help analyze Mr. Trump’s financial records.
Prosecutors are scrutinizing whether the Trump Organization artificially inflated the value of some of his signature properties to obtain the best possible loans, while simultaneously lowballing the property values to reduce property taxes, the people with knowledge of the matter said. The prosecutors are also looking at the Trump Organization’s statements to insurance companies about the value of various assets.