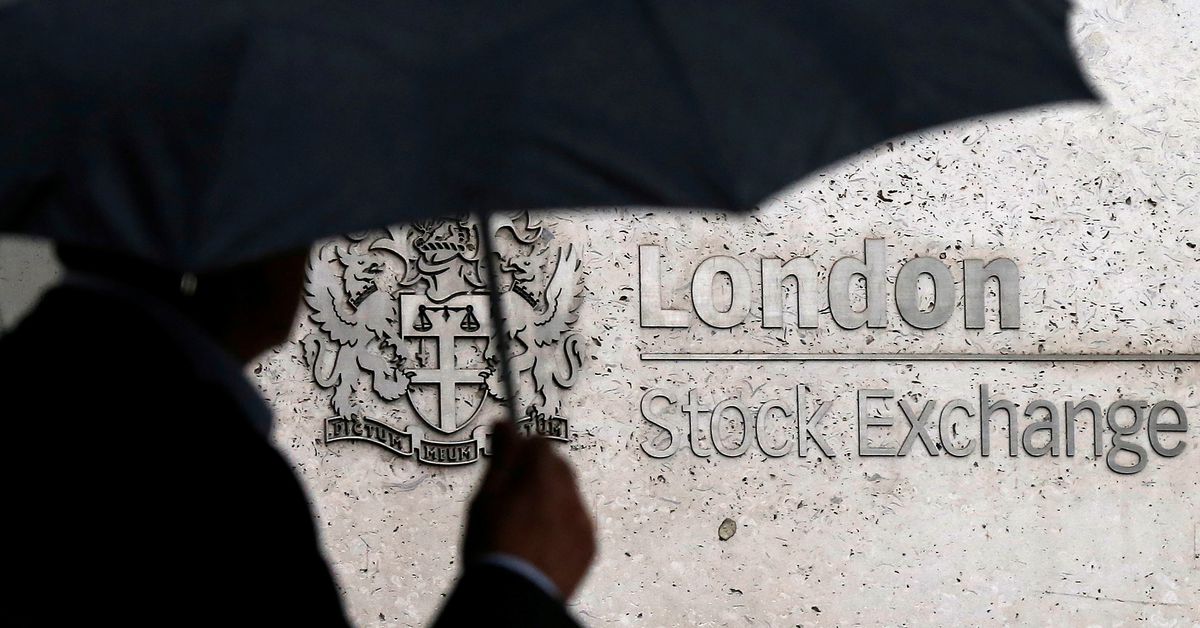 A man shelters under an umbrella as he walks past the London Stock Exchange in London, Britain, August 24, 2015. REUTERS/Suzanne Plunkett

March 21 (Reuters) - The London Stock Exchange Group entered into a $1 billion deal to sell a wealth technology platform to a consortium of investors, Sky News reported on Monday.

LSEG will sell a group of assets called BETA+, which the London Stock Exchange owner acquired as part of its takeover of Refinitiv, to U.S.-based investment firms Motive Partners and Clearlake Capital Group, the report said.

The deal could be announced later on Monday, Sky News said, citing a source.

LSEG did not immediately respond to Reuters' request for comment.

Refinitiv was carved out from Thomson Reuters (TRI.TO), the parent of Reuters News, in 2018 by a consortium led by Blackstone (BX.N). It was then bought by LSEG in a $27 billion deal finalised in January 2021.