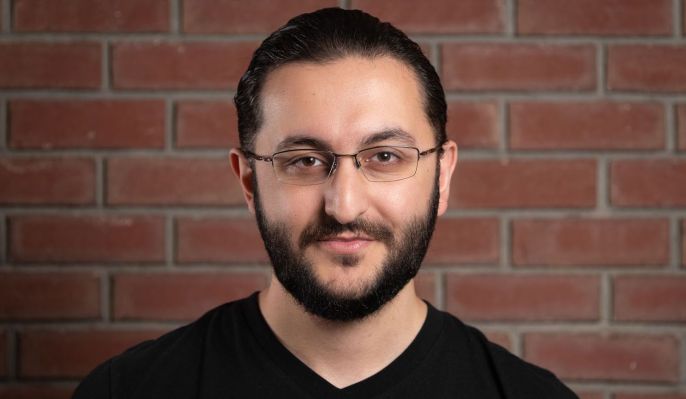 In less than a year after raising $25 million in Series B funding, technical assessment company CodeSignal announced a $50 million in Series C funding to offer new features for its platform that helps companies make data-driven hiring decisions to find and test engineering talent.

Similar to attracting a big investor lead for its B round — Menlo Ventures — it has partnered with Index Ventures to lead the C round. Menlo participated again and was joined by Headline and A Capital. This round brings CodeSignal’s total fundraising to $87.5 million.

Co-founder and CEO Tigran Sloyan got the idea for the company from an experience his co-founder and friend Aram Shatakhtsyan had while trying to find an engineering job. Both from Armenia, the two went in different paths for college, with Shatakhtsyan staying in Armenia and Sloyan coming to the U.S. to study at MIT. He then went on to work at Google.

“As companies were recruiting myself and my classmates, Aram was trying to get his resume picked up, but wasn’t getting attention because of where he went to college, even though he was the greatest programmer I had ever known,” Sloyan told TechCrunch. “Hiring talent is the No. 1 problem companies say they have, but here was the best engineer, and no one would bring him in.”

They, along with Sophia Baik, started CodeSignal in 2015 to act as a self-driving interview platform that directly measures skills regardless of a person’s background. Like people needing to take a driver’s test in order to get a license, Sloyan calls the company’s technical assessment technology a “flight simulator for developers,” that gives candidates a simulated evaluation of their skills and comes back with a score and highlighted strengths.

The need by companies to hire engineers has led to CodeSignal growing 3.5 times in revenue year over year and to gather a customer list that includes Brex, Databricks, Facebook, Instacart, Robinhood, Upwork and Zoom.

Sloyan said the company has not yet touched the money it received in its Series B, but wanted to jump at the opportunity to work with Nina Achadjian, partner at Index Ventures, whom he had known for many years since their time together at Google. To work together and for Achadjian to join the company’s board was something “I couldn’t pass up,” Sloyan said.

When Achadjian moved over to venture capital, she helped Sloyan connect to mentors and angel investors while keeping an eye on the company. Hiring engineers is “mission critical” for technology companies, but what became more obvious to her was that engineering functions have become necessary for all companies, Achadjian explained.

While performing due diligence on the space, she saw traditional engineering cultures utilizing CodeSignal, but then would also see nontraditional companies like banks and insurance companies.

“Their traction was undeniable, and many of our portfolio companies were using CodeSignal,” she added. “It is rare to see a company accelerate growth at the stage they are at.”

U.S. Department of Labor statistics estimate there is already a global talent labor shortage of 40 million workers, and that number will grow to over 85 million by 2030. Achadjian says engineering jobs are also expected to increase during that time, and with all of those roles and applicants, vetting candidates will be more important than ever, as will the ability for candidates to apply from wherever they are.

The new funding enabled the company to launch its Integrated Development Environment for candidates to interact with relevant assessment experiences like codes, files and a terminal on a machine that is familiar with them, so that they can showcase their skills, while also being able to preview their application. At the same time, employers are able to assign each candidate the same coding task based on the open position.

In addition, Sloyan intends to triple the company’s headcount over the next couple of months and expand into other use cases for skills assessment.