Dances With Robots, and Other Tales From the Outer Limits - 2 minutes read 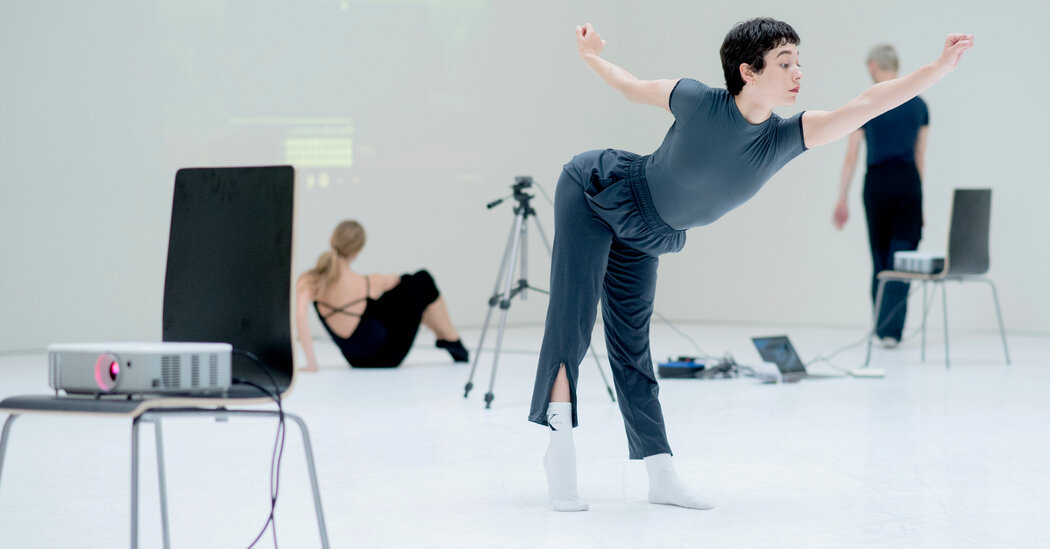 In a messy warehouse, a dancer’s silhouetted spine and legs begin to undulate. Illuminated only by a spotlight attached to a machine, she begins to move, tracing shapes with her arms.

But then something odd happens: The spotlight starts to move of its own accord. Responding to the dancer, it finds its own rhythm and sways side to side. It soon becomes unclear who is leading whom. What is clear is that a dance is being made, and that one partner is 9 feet high, more than 500 pounds. Called ABB IRB 6700, it is one of the largest industrial robots in the world.

The dancer and choreographer Catie Cuan is the human star of this show, “Output,” which is a part of a project with the Pratt Institute. And while dancing with robots may sound a bit like science fiction, to Ms. Cuan, who is completing her Ph.D. in mechanical engineering at Stanford University, it “feels like an extension of my body — and of possibility.”

The working assumption for most of history has been that dance is a thing done by and for humans. Yet it does not seem beyond the pale that robots will one day perform for us mortals, particularly when choreographers like Ms. Cuan are using technology to explore the outer limits of the art form.