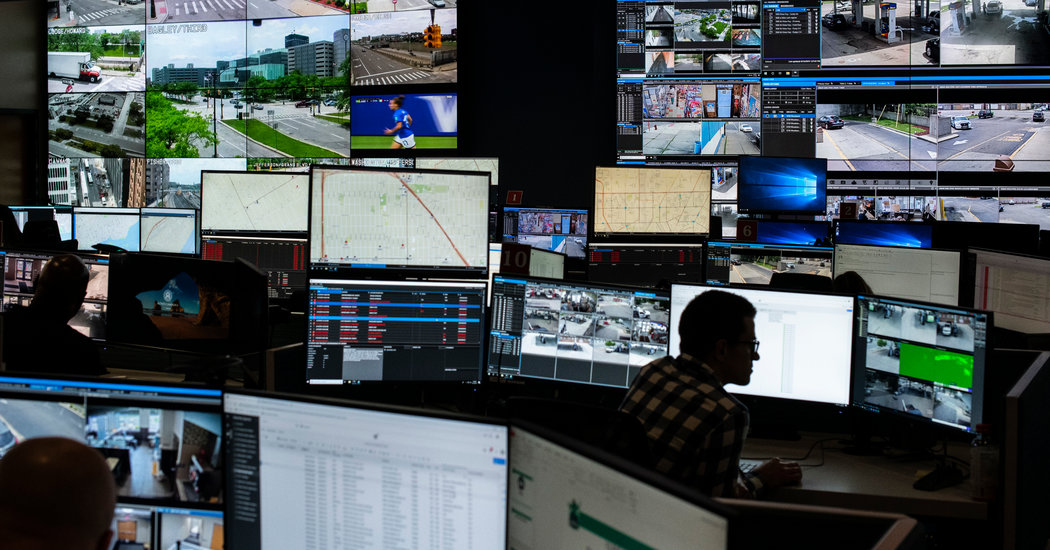 “I haven’t broken any laws, but I get uncomfortable with the idea of the state being able to reconstruct not just my location, but who I was with, when I was there, and all that kind of thing,” said Klon Kitchen, who leads technology policy at the conservative Heritage Foundation.

“I know they can do that with metadata with just my phone,” Mr. Kitchen said, “but there is one more layer of ickiness that comes with, like — and they’ve got a picture of me.”

The issues go beyond privacy concerns. The use of facial recognition software may be racing ahead of the technology’s actual efficacy. Amazon’s facial recognition tool incorrectly identified 28 Congress members as other people who have been arrested, according to a 2018 test conducted by the American Civil Liberties Union. The technology especially struggles to identify people of color and women, according to a paper published last year by researchers from the Massachusetts Institute of Technology and Stanford University.

Yet those are the people most subject to the technology’s early deployment. Detroit is nearly 80 percent African-American.

Detroit officials created what it called Project Green Light in 2016 to fight crime, partnering with the Police Department, businesses and community groups to install cameras across the city. Facial recognition software has since been added to the program.

“It feels like a badge of shame to say, ‘This is a neighborhood that you shouldn’t venture into,’” said Tawana Petty, the director of the data justice program for the Detroit Community Technology Project, which opposed Project Green Light. She is also a lifelong Detroit resident who is black.

“It’s disheartening that money that could be used for adequate transportation, for affordable water, for adequate infrastructure and schools, is being used for surveillance,” she said.