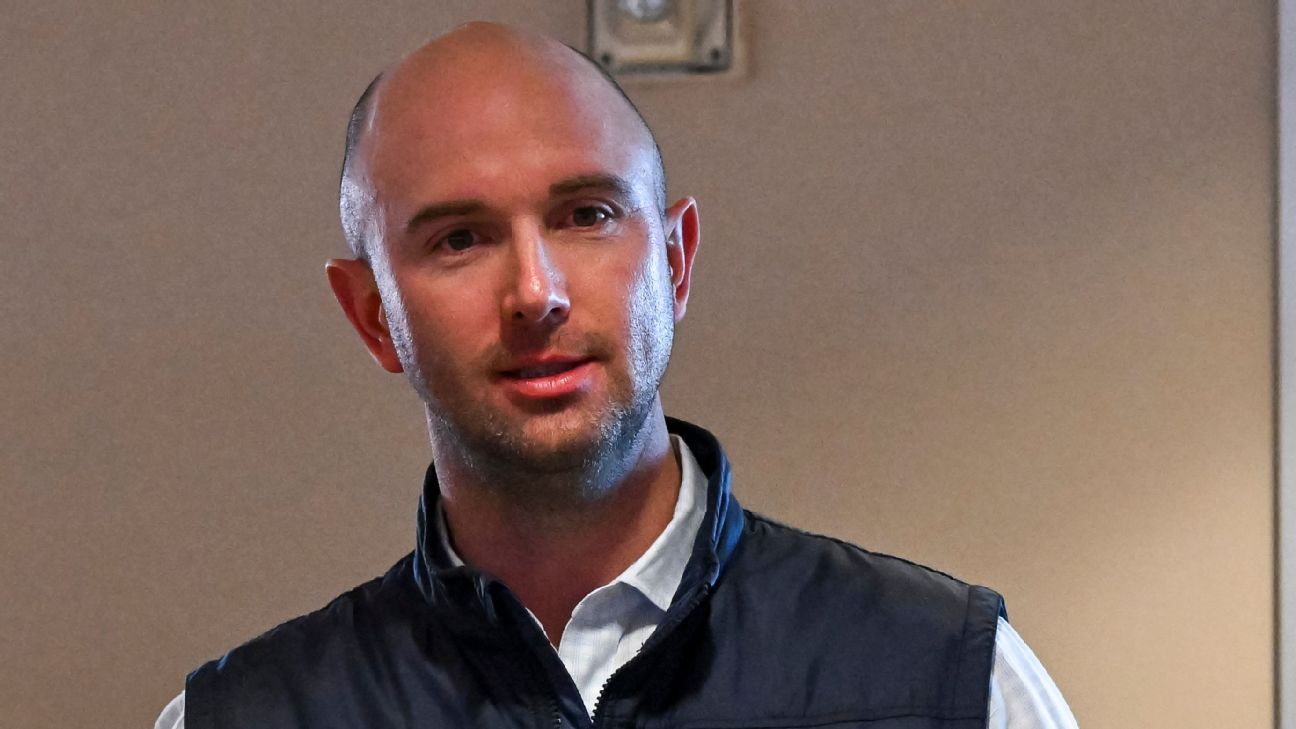 Houston hired Easterby in 2019 and he had a major voice in the organization, taking on a bigger role after coach and general manager Bill O'Brien was fired after an 0-4 start to the 2020 season.

In 2021, Texans owner and CEO Cal McNair hired Nick Caserio as general manager, pairing him with Easterby. McNair gave Easterby responsibility over personnel after O'Brien was fired but he said Easterby would not be named general manager going forward.

Andre Johnson, the team's all-time leading receiver, was among those who publicly criticized Easterby and his power in the organization.

Easterby seemed to very involved in the team's decision-making process after Caserio was hired, but had been less vocal and visible this season after coach Lovie Smith was hired to replace David Culley, who was fired after just one season.

Smith would not comment on Easterby's job status Monday, saying you don't talk about "anything until it's official," but did address their relationship.

"My dealing with Jack has been great," Smith said. "He's been good for our organization. One of the first guys that I got a chance to talk with before I came down here.''

Easterby began his NFL career as a character coach with the Kansas City Chiefs in 2011, serving as the team chaplain.

After his time in Kansas City, Easterby spent six seasons with the New England Patriots, beginning as their character coach and helping the organization through a time during which tight end Aaron Hernandez was arrested and charged with murder. But his role in New England grew from being the team's chaplain to learning more about NFL team operations from coach Bill Belichick as the franchise won three Super Bowls.

The Associated Press contributed to this report.