Sources: WR Gordon to be released in 1-2 weeks - 1 minute read 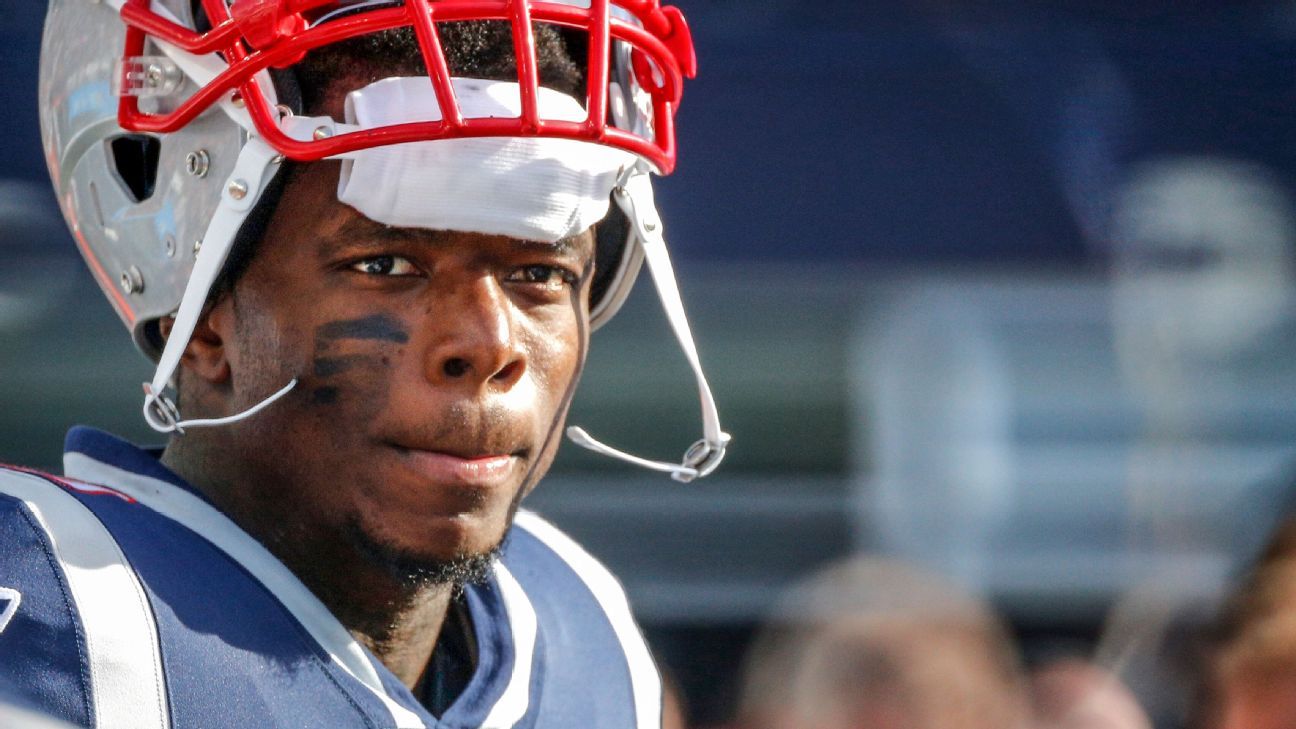 New England Patriots receiver Josh Gordon, who is on injured reserve, expects to be ready in one to two weeks, sources told ESPN's Josina Anderson on Saturday.

The Patriots used the minor designation for his placement on injured reserve Wednesday, signifying a lesser injury. That means the team has to release him upon his return to health.

If this happens after Tuesday's trade deadline, Gordon would be subject to waivers and other teams could put in a claim for him -- and he could be on a roster at that time.

Through six games, Gordon has totaled 20 catches for 287 yards and one touchdown.

In December, Gordon was suspended indefinitely for violating the terms of his conditional reinstatement under the NFL's drug policy. His suspension was lifted in August by commissioner Roger Goodell.