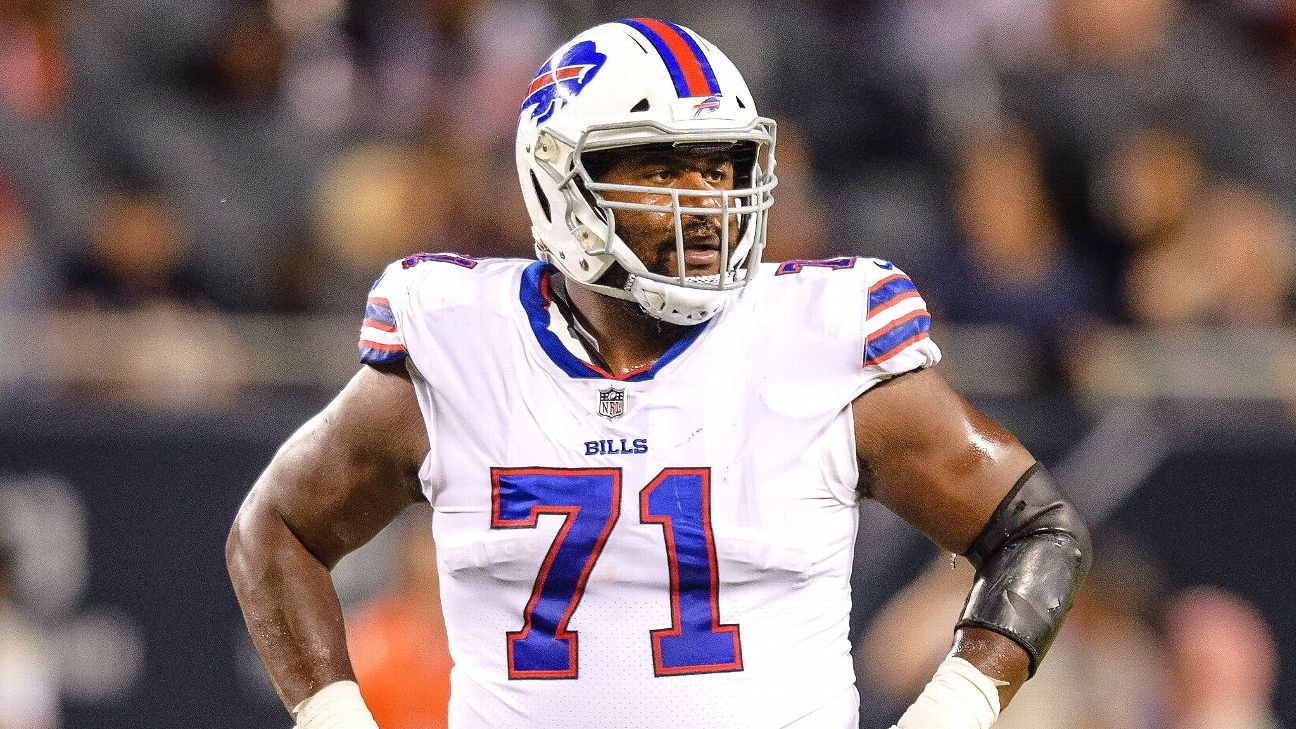 Cannon's shoulder injury is not considered season-ending or long-term in nature, according to a source, but the Patriots have been preparing to be without him for Sunday's road game against the Miami Dolphins. The Patriots had an open roster spot after trading receiver Demaryius Thomas to the New York Jets on Tuesday.

"It's certainly going to be a big challenge. Marcus is a good player. We are going to need some guys to step up and play well," offensive coordinator Josh McDaniels said Tuesday. "That's going to be an important part of this week and our preparation going into Miami."

The Patriots have managed depth concerns on the offensive line going back to the spring when veteran Jared Veldheer -- who projected as their top backup tackle -- announced his retirement. Also, third-round draft choice Yodny Cajuste remains on the non-football injury list after reportedly undergoing surgery on his quad after his college season at West Virginia.

Head coach Bill Belichick recently referenced Veldheer's retirement as a catalyst, in part, for the team trading a sixth-round draft choice to the Arizona Cardinals for second-year offensive tackle Korey Cunningham on Aug. 28. Cunningham was inactive for the Patriots' season-opening win over the Pittsburgh Steelers on Sunday night, and when Cannon left the game due to injury, the club moved left guard Joe Thuney to right tackle -- a reflection of how thin their depth is at the position.