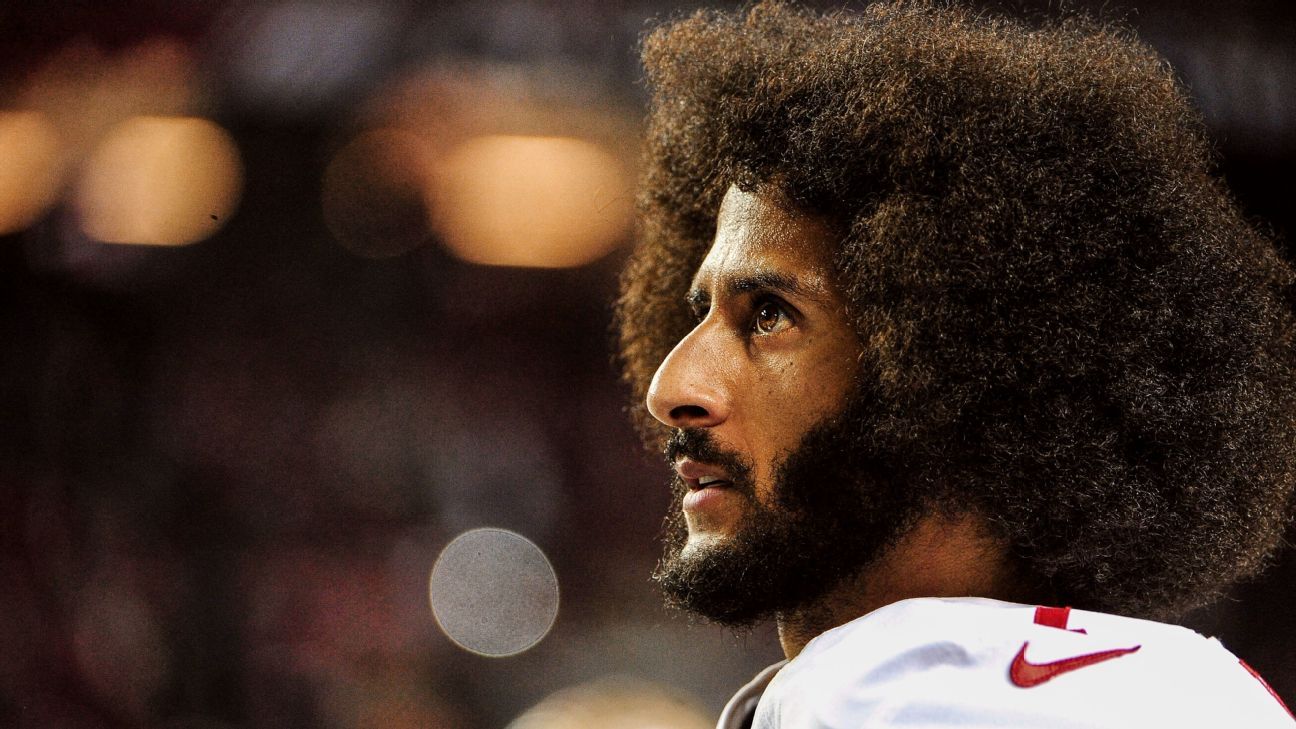 Colin Kaepernick has made another statement that he is continuing to pursue an NFL job despite not having played in the league since 2016.

In a video posted to Twitter and Instagram on Wednesday, Kaepernick is shown working out in a gym, saying he has been doing so for the past three years and that he is "still ready."

The video starts with a counter saying he has been "denied work for 889 days." The total comes from the Twitter account , which has kept track of Kaepernick's ongoing free agency since he opted out of his contract with the San Francisco 49ers in March 2017.

In October 2017, Kaepernick filed a grievance against the NFL under the collective bargaining agreement, alleging collusion against signing him to a contract. Both his grievance and that of current Carolina Panthers safety Eric Reid were settled in February, with the Wall Street Journal reporting they would receive less than $10 million total.

Kaepernick drew national attention in 2016 when he knelt during the national anthem to protest racial injustice and police brutality in the United States.