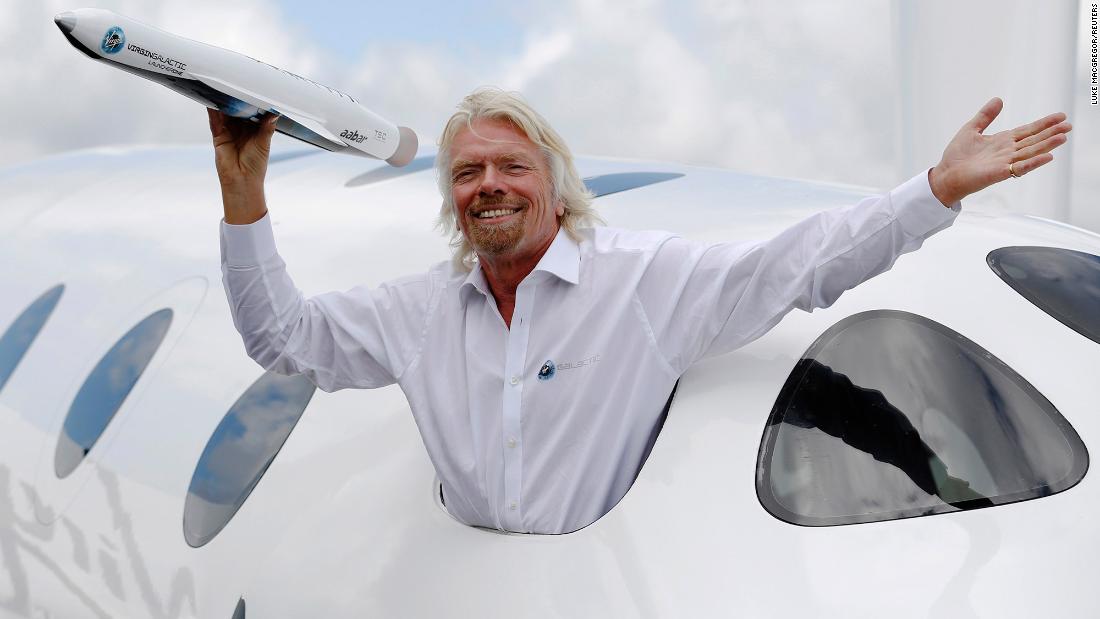 More than 50 years ago, Richard Branson started his Virgin brand with a mail-order record company.

That evolved into a record store in London and then a successful record label that would spawn an empire of more than 400 Virgin businesses, including an airline, a hotel chain and a wireless phone service.

Now Branson, through his company Virgin Galactic, is the first billionaire to travel to space aboard a spacecraft he helped fund.

Branson's trip came nine days before the world's richest man, Jeff Bezos, is scheduled to make his own spaceflight.

Since the early 2000s, Branson and Bezos have been vying to develop, test and launch suborbital rockets that can take wealthy thrill-seekers on brief rides a few dozen miles above Earth. Their efforts have long been framed as a "billionaire space race."