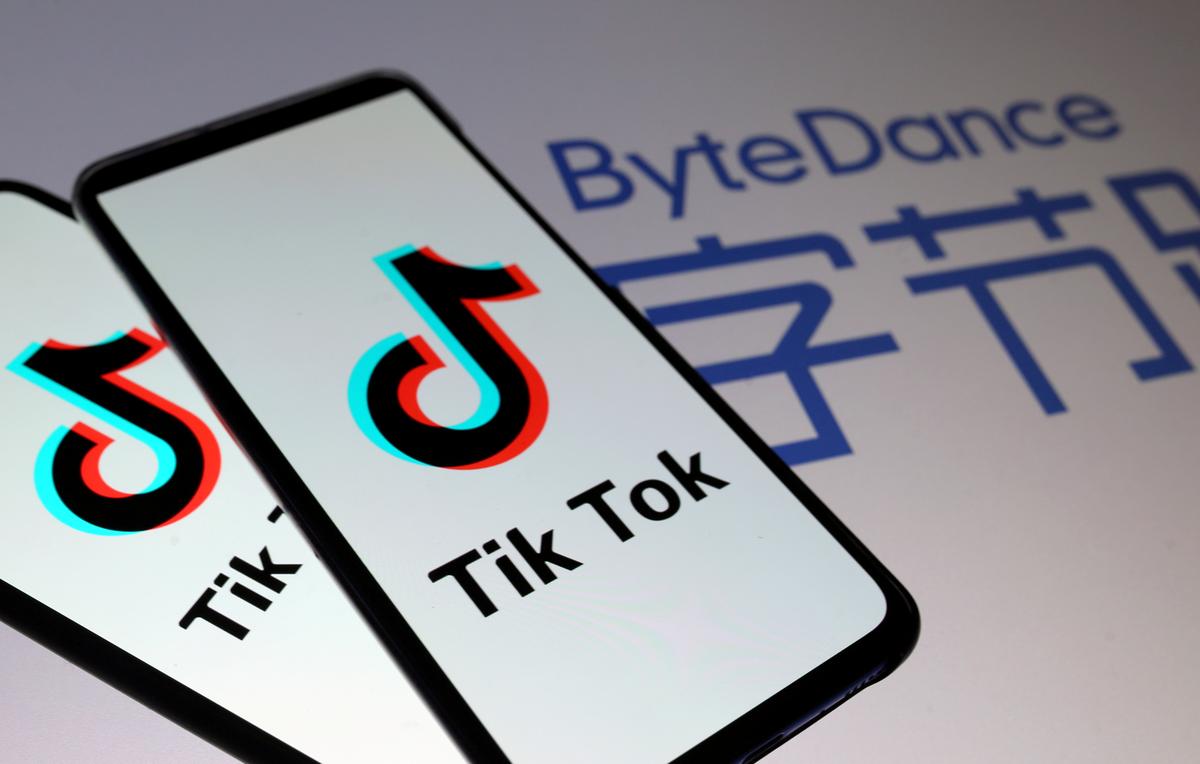 FILE PHOTO: TikTok logos are seen on smartphones in front of a displayed ByteDance logo in this illustration taken November 27, 2019. REUTERS/Dado Ruvic/Illustration/File Photo

(Reuters) - TikTok launched a marketing program on Thursday to attract more advertisers with tools to measure the success of ad campaigns that run on its popular short video app.

The program will allow brands and marketers to run ad campaigns on its app, that at present has about 20 certified partners including digital marketing platform MakeMeReach and data analytics company Kantar, TikTok said in a blog. (bit.ly/2EWdP0B)

TikTok’s advertising business is still nascent, but the company owned by China’s ByteDance has become a popular place for brands that aim to reach the app’s young audience, who flock to it for lip-syncing, dancing and comedy sketch videos.

ByteDance has been ordered by U.S. President Donald Trump to divest TikTok’s operations in the country amid security concerns over the personal data it handles.

Microsoft Corp and Oracle Corp are among the suitors for the assets. However, China’s new rules around tech exports mean the sale of TikTok’s U.S. operations could need Beijing’s approval.

Other posts from Muriel

A man walks past a Toyota logo at the Tokyo Motor Show, in Tokyo, Japan October 24, 2019. REUTERS/Edgar Su/FilesTOKYO (Reuters) - Dentsu Group Inc and Toyota Motor Corp have agreed to form a business alliance and establish...continued

Tricky baseball pitch, but is it allowed?

This pitcher has some pretty good sleight of hand before delivering a called strike from what appeared to be his empty hand, but is the pitch legal? Pitchers can't balk, or start a pitch and then not finish it. They also c...continued