Hear how Porsche is preparing for the electric future at TC Sessions: Mobility - 3 minutes read 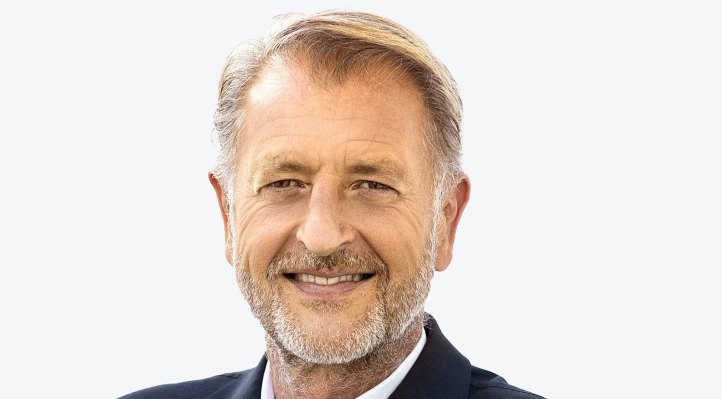 Detlev von Platen is a car guy, and in this age of new mobility, that’s important. Platen has been at Porsche for over 30 years and is currently on Porsche’s executive board as the sales and marketing executive. Before his current role, he lead Porsche North America, where he oversaw incredible growth.

Porsche is in a curious position. As part of the Volkswagen family, Porsche has the manufacturing might of a giant, but a niche brand’s narrow focus. Right now, its lineup is largely unchanged over the last decade. The iconic 911 sits as Porsche’s halo car. The 718 Boxster sits under the 911 as an enthusiast option. The two SUVs are Porsche’s top-selling models, and the low-slung Panamera is a fantastic option for those looking for a sporty sedan. And then there’s the electric Taycan.

Last year, Porsche pulled the sheet off its first electric option, and so far, the electric Porsche Taycan is well-received. Like the rest of Porsche’s lineup, it’s a sports car first. We’re excited to speak to Platen about how Porsche can maintain and cultivate a strong brand identity even as consumer expectations change.

Porsche has been in this position in the past and excelled. In the late ’90s, the automobile world started turning its collective back on cars in favor of sport utility vehicles. And Porsche didn’t have an SUV. Porsche went on to build and sell the Cayenne starting in 2002 and, now in its third generation, is now the company’s top-selling model by an autobahn kilometer.

With the Cayenne, Porsche demonstrated it could infuse Porsche’s sports car identity into a four-door SUV. Can it do it again with electric vehicles?

The timing is critical. The State of California just announced an ambitious plan to ban the sales of cars powered internal combustion and it’s rumored the European Union will announce a similar deadline. Will Porsche be ready by California’s 2035 deadline? Will Porsche — gasp — sell an electric 911? We have a lot of questions, and we hope Platen has answers.

Three weeks ago, we announced Porsche Cars North America CEO Klaus Zellmer as a speaker at Mobility. Then, one week later, he became VW’s sales chief. Platen is a perfect replacement for our event. Before becoming Porsche’s top sales executive, he held Zellmer’s position as the CEO of Porsche Cars North America and has a great overview of Porsche’s electrification strategy.

TechCrunch Sessions: Mobility runs October 6-7, and tickets are still available. Thanks to COVID-19, the event is virtual, allowing anyone to participate in the interviews, demos, and breakout sessions where attendees can ask speakers questions.

We hope you can join our talk with Platen at TechCrunch Sessions: Mobility 2020. The event is virtual this year, therefore making it more accessible to attendees from around the world. Platen joins other mobility executives, including Bryan Salesky of Argo AI, Peter Rawlinson of Lucid Motors, and Tekedra Mawakana of Waymo.