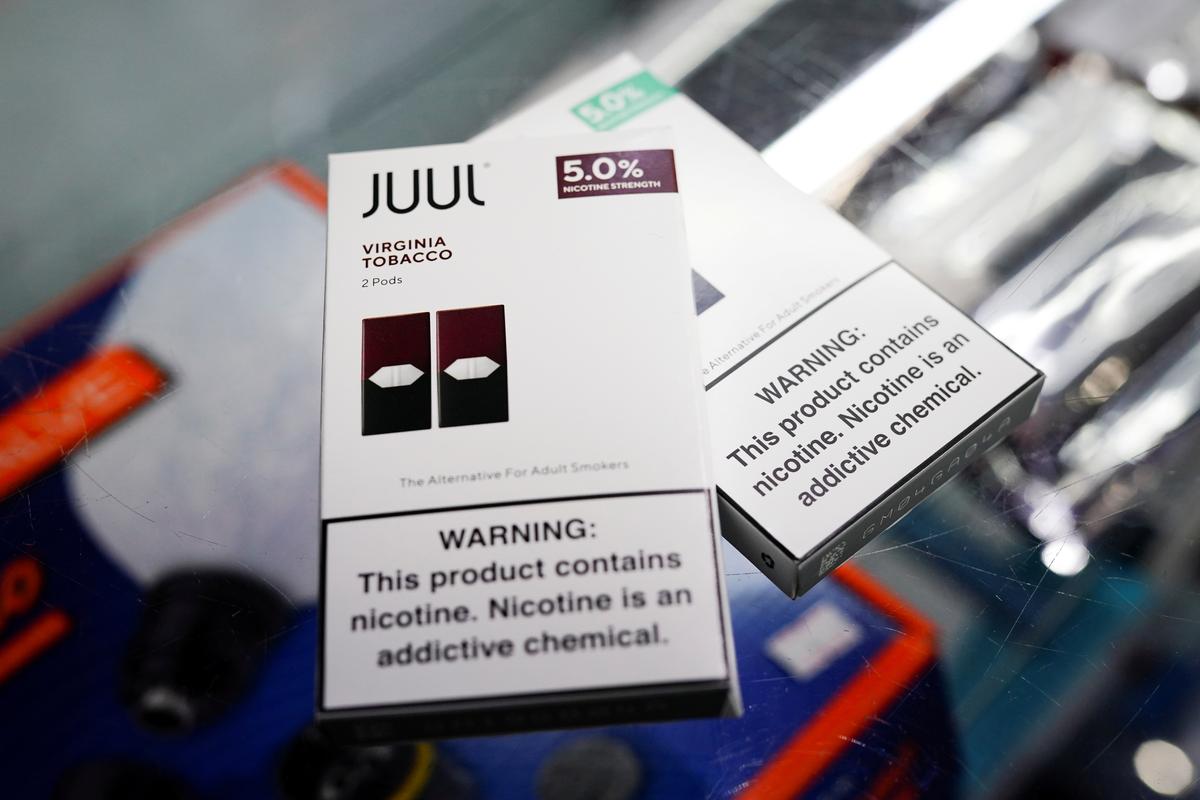 (Reuters) - A group of 39 state attorneys general on Tuesday announced an investigation into Juul Labs Inc’s marketing practices, adding to mounting legal and regulatory problems for the e-cigarette maker over its role in the nation’s youth vaping epidemic.

The probe, led by attorneys general in Connecticut, Florida, Nevada, Oregon and Texas, will examine whether Juul targeted underage users, and its claims about nicotine content and safety, the offices leading the probe said in separate statements.

Several other states, including California and Massachusetts, have already sued the San Francisco-based company saying it did little to prevent sales to underage customers and directly marketed to teenagers.

In a statement, Juul said it seeks to “earn the trust of society by working cooperatively with attorneys general, regulators, public health officials” and others to “combat underage use and transition adult smokers from combustible cigarettes.”

The company said it only wants adult smokers and “we do not intend to attract underage users.”

A Juul spokesman also said on Tuesday that two top international executives had resigned. Grant Winterton, who headed Europe, Middle East and Africa; and Ken Bishop, who headed Asia, both departed as the company centralizes oversight of international operations.

The departures were first reported by BuzzFeed News.

On Monday Reuters reported that Juul was halting sales in Indonesia over concerns it could not stop retailers from selling its high-nicotine e-cigarettes to underage users in a largely unregulated tobacco market.

Massachusetts sued Juul earlier this month alleging that its ads in 2015 and 2016 appeared on teen-focused websites for Nickelodeon, Cartoon Network and Seventeen magazine.

The California and Massachusetts attorneys general are not part of the 39-state group in the latest investigation.

Over the last year Juul has pulled flavors that appealed to teenagers and last fall announced it would stop all U.S. advertising.

The company faces a May deadline to prove to the U.S. Food and Drug Administration that its products benefit smokers more than they harm non-smokers such as teenagers. If the company fails to meet that test, its products could no longer be sold.