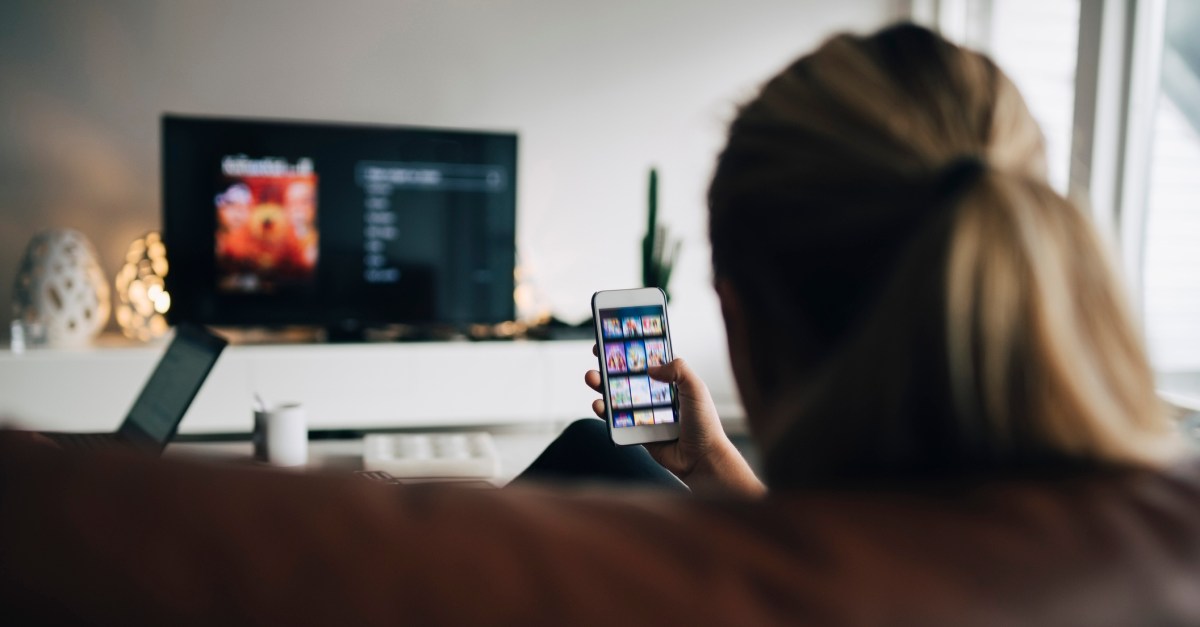 Connected TV is slowly but steadily taking over the entire world of television. The term encompasses seven big internet-connected platforms — the plugins Roku, Amazon Fire, Android TV, and Apple TV, and the smart TVs, Samsung and Vizio. Right now, 54% of U.S. households connected TV owners, and globally, 75.5% of all TV devices sold. were smart in 2018. As consumers replace old TVs, odds are they’ll be bringing a smart TV into their homes.


“That means if you’re doing television and you’re not including connected TV, you’ll miss out on the majority of people in the U.S.,” says Gijsbert Pols, director of connected TV and new channels at the leading mobile marketing analytics company Adjust, during GamesBeat Summit 2022 this week.


Connected TV is relevant for gaming in two essential ways, Pols explained during his session. First, it’s important as a marketing channel, whether you use it as a branding tool or as a full-blown performance channel, and the impact is completely measurable. Second, it’s relevant as a platform — more and more games are popping up on connected TV platforms, and capturing audience attention.

Connected TV as a channel


“Connected TV provides you with a fully measurable advertising channel that delivers both branding and performance, and allows you to reach premium audiences,” Pols said. “Users that came in directly via connected TV were spending a lot more money in the games that we saw than users that came in organically or via some other ad source. Plus, it has this huge assisting power.”


He shared the case study of a connected TV campaign that a major mobile app gaming company ran in January 2022. The company targeted global audiences, reaching out via multiple streaming services, including Hulu, Tubi, Disney, and so on.


In terms of “massive assisting power,” the 60,000 new users that came in via connected TV directly were only 2.7% of the whole connected TV campaign. Of the total impressions measured for the game app, 97.3% made an active contribution to user acquisition via other channels. Plus, a substantial part of the users that came in via Google and other mobile ad sources had seen connected TV advertising, and this had a substantial impact on their behavior in the mobile app after they’d been acquired.


Connected TV is also interesting as a UA channel because it offers the opportunity to experiment with the ad formats that drive performance. Many are moving away from the traditional TV commercial, which appears as a short video during breaks in a show. On Hulu, one game advertiser used an ad that appeared when users hit the pause button while streaming. Others use QR codes in their ads to convert viewer interest directly into app downloads.


Connected TV as a platform


Television viewing is no longer a passive, often solitary activity, on one device, just to consume video, Pols says. Consumers with connected TVs are now interacting with the screen via their mobile devices, and making television a more social activity than ever before, and they’re also using their connected TVs for gaming. It’s competing not only with mobile gaming, but also with traditional board games. On Roku, 7.8% of all the apps are gaming apps; on Amazon Fire TV, it’s 18.1%, and on Apple TV it’s 22.4%.


But there’s still a lot of complexity around creating, launching, and marketing on the platform, especially because it’s significantly more difficult to measure than an ad campaign.


“However, if you get started now, you can profit from it heavily,” Pols says. “As a platform, connected TV provides you with an opportunity to create the interactive social and multi-device experience your users are going to more and more often take for granted. It’s already happening. Your competitors are already there. Even if they’re not creating mobile apps yet, they’re competing for the same eyeballs, the same fingers that you are trying to reach. Now is the time to step in and see what’s working.”