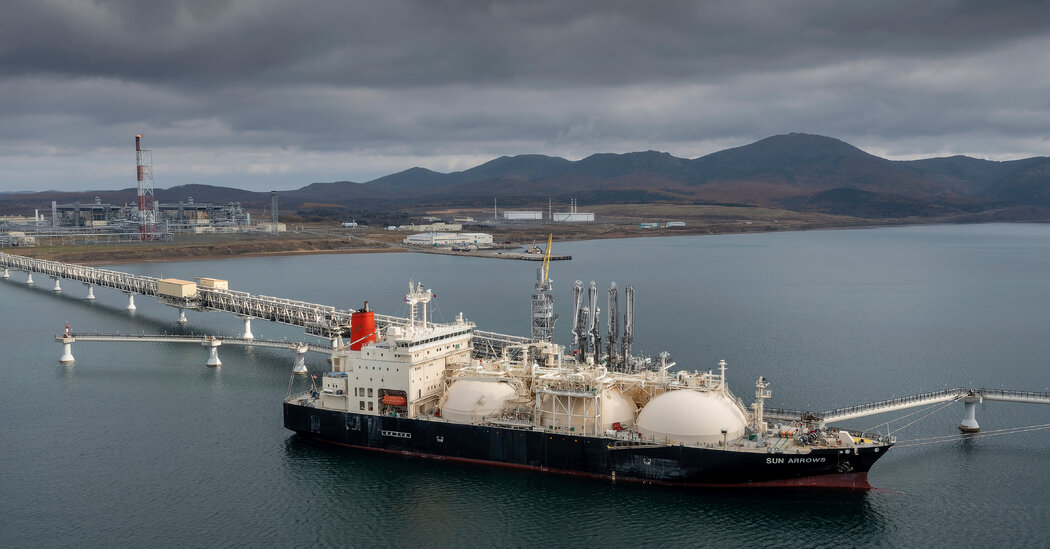 His fertilizer still has not arrived, and he now has less than a month to apply it to his corn crop. Without it, he said, his yields would be halved.
“You know when they show the cars jumping in slow motion and the passengers inside are up in the air? That’s what it feels like,” he said. “We’re all just kind of suspended in the air, waiting for the car to land. Who knows if it’s going to be a nice, gentle landing, or if it’s going to be a nosedive into the ditch.”
Reporting was contributed by Keith Bradsher from Beijing; André Spigariol from Brasília; Najim Rahim from Houston; and Safiullah Padshah from Kabul, Afghanistan.