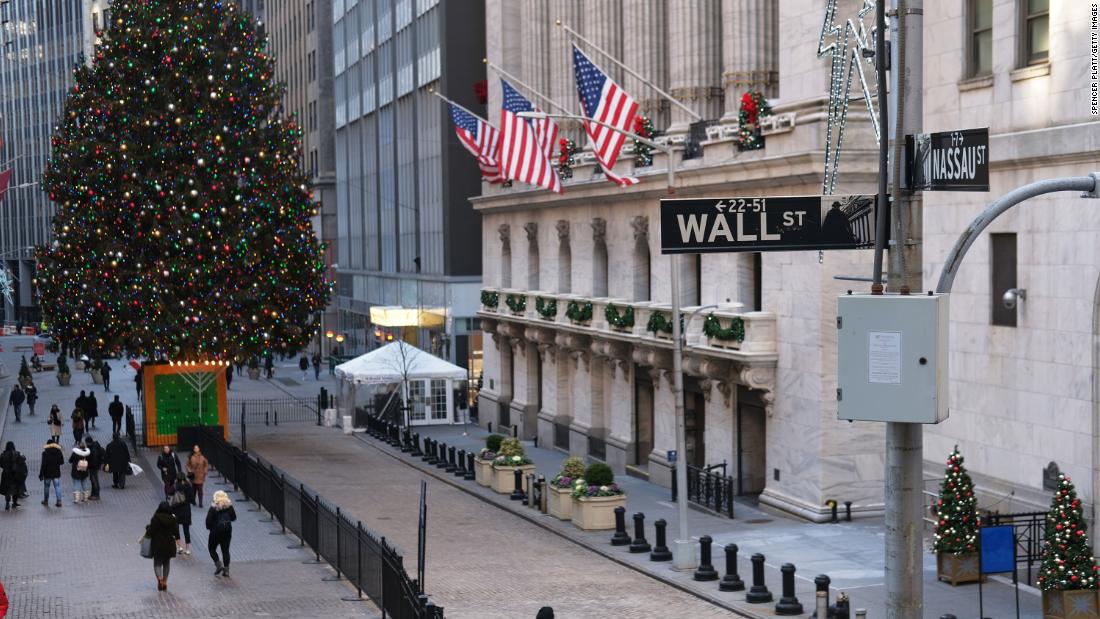 London (CNN Business)A version of this story first appeared in CNN Business' Before the Bell newsletter. Not a subscriber? You can sign up righthere.

What happened: The United States killed a top Iranian military leader in an airstrike at Baghdad's airport on Friday morning local time. The attack, which was ordered by President Donald Trump, raises the specter of retaliation and further military escalation in a very sensitive region.

Traders respond: Brent crude futures, the global benchmark for oil prices, shot up 4% to above $69 per barrel. Stocks in Europe were lower in early trading, with Germany's DAX down 1.9% and Britain's FTSE 100 off 0.5%. US stock futures point lower, too, with the Dow set to tumble more than 300 points and the S&P 500 set to open down 1.3%.

Markets have been posting record highs recently, buoyed by a resilient US economy and consumer spending. The attack is a reminder, however, that positive performance doesn't last forever.

What happens next: Eurasia Group, a political risk consultancy, expects Iran to retaliate but thinks its response "will likely be limited to Iraq and fall short of large-scale conflict."

Its analysts predict that oil prices will likely hold around $70 per barrel, but could push up toward $80 "if the conflict spreads to the oil fields of southern Iraq or if Iranian harassment of commercial shipping intensifies."

Clint already had a price target for Brent crude of $70 per barrel for 2020, above the industry consensus. Heightened tensions between the United States and Iran support that outlook, he said.

Economists aren't predicting a global or US recession in 2020. But top executives are still bracing themselves for the worst.

American CEOs say a recession is their top concern heading into next year, according to a new survey from the Conference Board. In 2019, cybersecurity was their top worry, while a recession was in third place.

Bart van Ark, the Conference Board's chief economist, said these concerns "reflect the slowing economy of the past year and the uncertainties about the outcome of the trade disputes." But he thinks the mood will improve as business leaders take in a slightly better outlook for the global economy and easing trade tensions.

"We anticipate that a drumbeat of negative sentiment — which can become a self-fulling prophecy — can be avoided, and that we will see more confidence about business prospects in 2020," he said.

However, with executives on edge, any bad news could reverberate and affect investment.

This weekend: We're watching to see how rising tensions between the United States and Iran unfold, which could affect the outlook for oil prices and stocks.