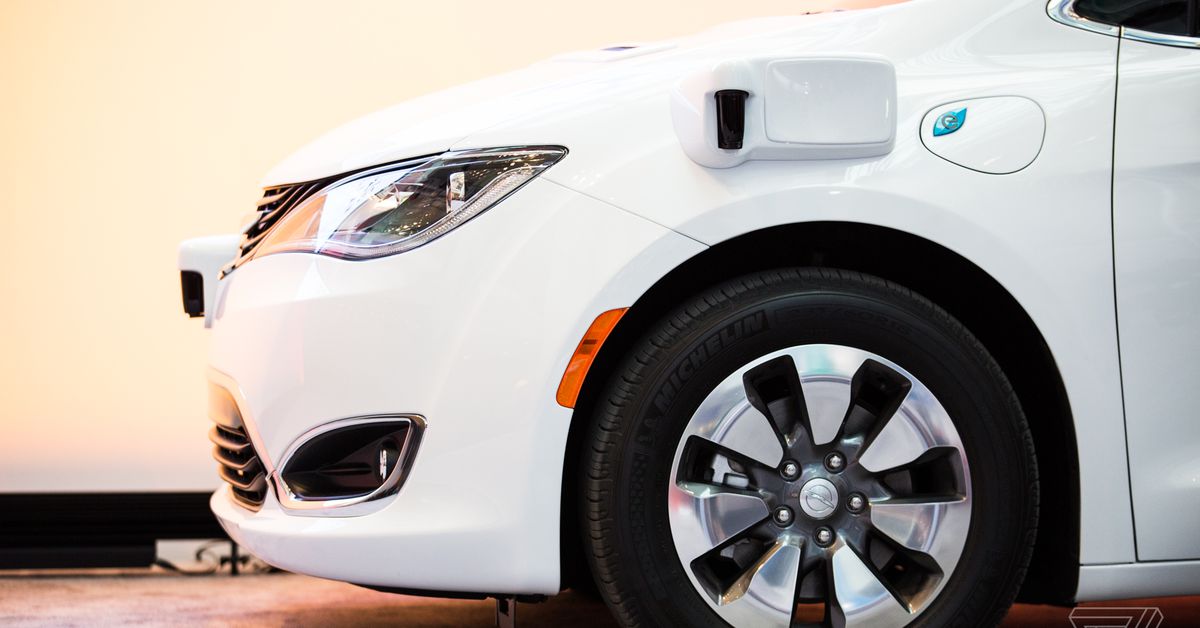 Waymo is getting out of the lidar selling business. The Alphabet-owned company said it would no longer sell its laser sensors to other companies, ending a nearly three-year-old revenue stream for the self-driving leader. The news was first reported by The Information.

Lidar, which stands for Light Detection and Ranging, are laser sensors that are seen as an essential component for self-driving cars. The sensors are placed on the roofs of autonomous vehicles, as well as the sides and grilles, where they send out thousands of laser points to map the surrounding environment.

Waymo first began manufacturing its own lidar sensors in early 2017 as a way to dramatically reduce the costs of its autonomous vehicle business. At the time, the company said that by making its own sensors, it could lower the unit price from $75,000 for an off-the-shelf lidar sensor to just $7,500.

In 2019, Waymo went a step further, announcing that it would begin selling its lidar, awesomely dubbed the “Laser Bear Honeycomb,” to customers that won’t compete with its robot taxi business. That included companies working on robotics, security, and agricultural technology.

But it’s unclear how lucrative this business was for Waymo. The company did not disclose how many lidar it sold, nor how many clients had purchased them. A spokesperson said Waymo would continue to make its lidars in-house for its own vehicles.

“We’re winding down our commercial lidar business as we maintain our focus on developing and deploying our Waymo Driver across our Waymo One (ride-hailing) and Waymo Via (delivery) units,” a Waymo spokesperson said in a statement. “As we continue to advance our technology and scale our business, we’re focused on areas that will be most impactful for Waymo’s core businesses and in service of our mission.”

After over a decade of working on this technology, Waymo has only a little bit of actual revenue flowing in. It operates a robotaxi service in the suburbs around Phoenix, Arizona, where it conducts around 1,000-2,000 rides every week. The company recently announced plans to launch a similar service in San Francisco. It also has a number of delivery pilots involving its autonomous semi-trailer trucks, but it’s not known how much revenue Waymo generates from those, if any.

In 2020, it was estimated that Alphabet had spent over $3.5 billion on Waymo over the years. Those costs are expected to rise as the company seeks to ramp up its autonomous taxi and delivery services.