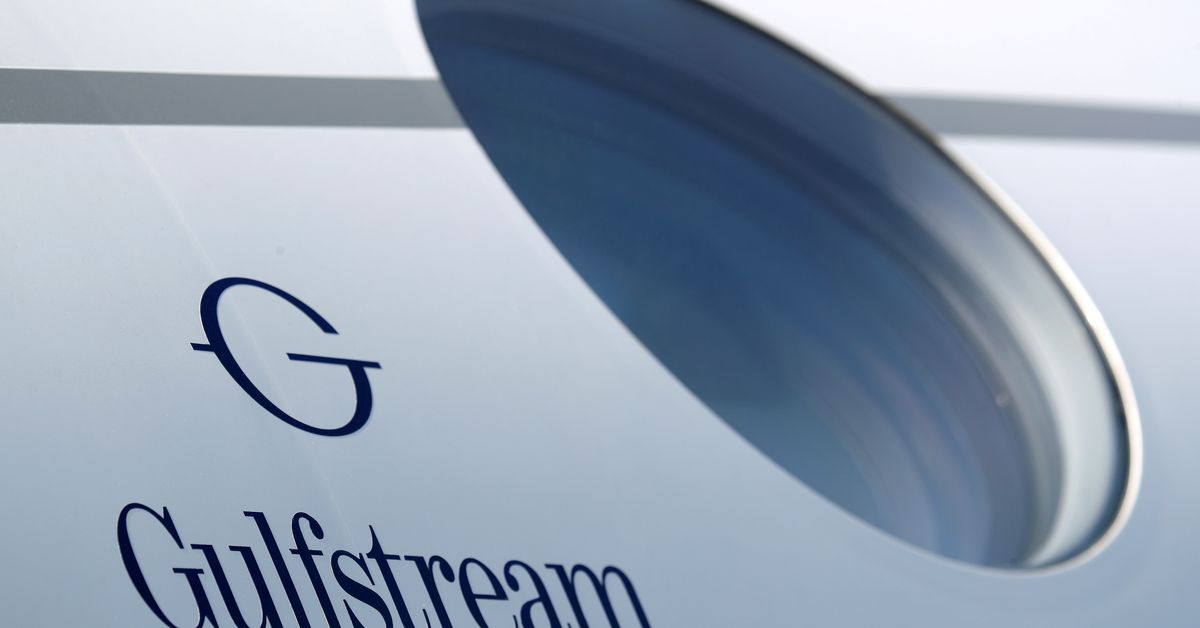 Oct 5 (Reuters) - Aerospace and defense firm General Dynamics Corp (GD.N) has launched two new Gulfstream aircraft, as it looks to tap a rebound in demand for business jets after the pandemic shrunk orders.

He said the G400 is positioned to beat Bombardier Inc's (BBDb.TO) Challenger 650, and given it is at a price point where Gulfstream has no products, it should not cannibalize demand for existing Gulfstream models.

The pandemic has fueled demand for private jet travel in the United States, with a shortage of pre-owned business jets and demand from wealthy travelers to fly with fewer people underpinning prices and filling order books for new corporate aircraft.

Gulfstream, which engages in business jet services, however, continues to be hit by pandemic-related shutdowns and shortages. In the second quarter this year, the company delivered only 21 jets, compared with 32 a year earlier.

Business jet maker Bombardier last week announced an order worth $534 million for 20 units of an upgraded variant of its Challenger 350 aircraft. The jet is expected to enter service in the second half of 2022. read more