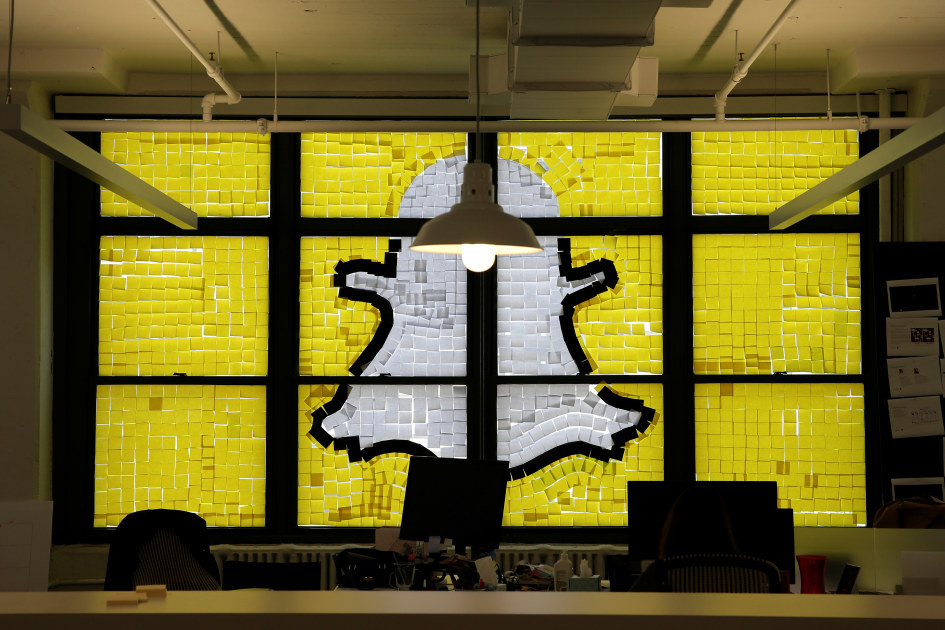 While the coronavirus pandemic has hit the ad industry hard, Snap seems to be navigating it just fine. Snapchat app added 11 million new users, according to its third-quarter earnings report, bringing its total daily active users up to 249 million. More impressively, the company reported $679 million in revenue, an increase of more than 50 percent from last year, and well ahead of analyst expectations.

Snap again credited its Android app, which was rebuilt last year to boost Snapchat’s international growth, and its viral augmented reality lenses. “The adoption of augmented reality has happened faster than we had previously imagined, and we feel well positioned to execute on the many opportunities that lie ahead,” CEO Evan Spiegel said in prepared remarks. “For example, our recently launched Anime Lens uses our Snap ML technology to turn people into anime characters in real time and our community engaged with this Lens three billion times in its first week.”