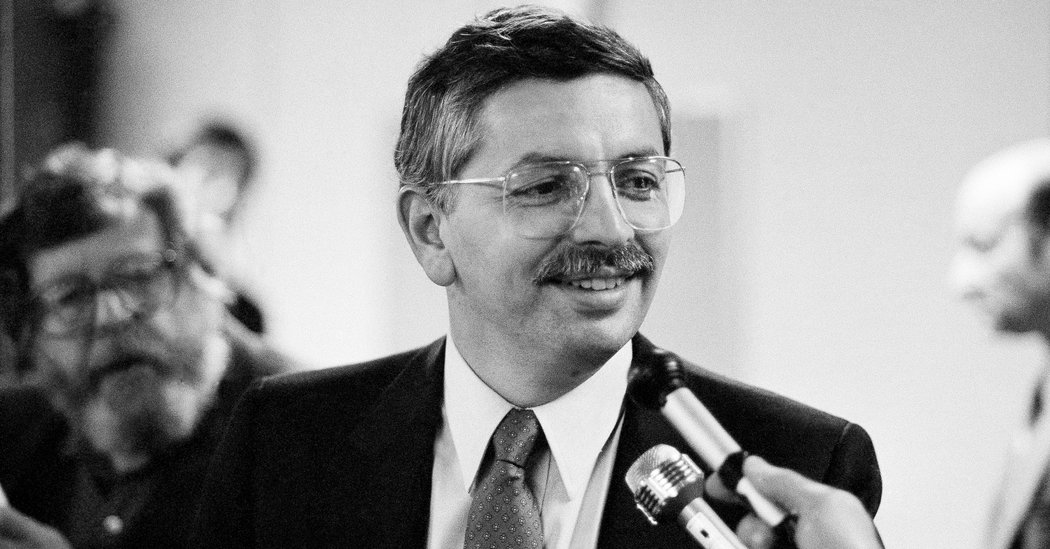 “Five years down the road, if the urge comes back, if the Bulls will have me, if David Stern lets me back in the league, I may come back,” he said in announcing his retirement.

The wait would be less than two years. After playing minor league baseball for a season, the pull of basketball lured Jordan back. He retired for a second time in 1998, after winning three more championships with the Bulls, then came back to play for the Washington Wizards from 2001-03.

The good feelings from the 1983 collective bargaining agreement could only last so long. Disputes in 1995 and 1996 were a prelude for what was to come: The owners locking the players out for seven months in 1998 and 1999, with an abbreviated 50-game schedule finally played.

It ended with a win for the owners, who established the first maximum salary limit in American pro sports, largely because of Stern’s tactics. “You’ve got to give David Stern a lot of credit,” said Will Perdue in an oral history of the lockout. “He did a good job of dividing players, dividing agents, and dividing players from agents. Players didn’t know who to believe.”

But it came at a cost. Fan interest in the game plummeted, and the early-to-mid 2000s were down years for the N.B.A. before LeBron James and a new generation of stars revitalized the league.

The most famous brawl in N.B.A. history started routinely enough. With 45.9 seconds remaining in an early-season game between the Pistons and the Pacers at The Palace of Auburn Hills, Detroit’s arena, Ben Wallace and Ron Artest got into an altercation following a heavy foul. Artest went to lie down on the scorer’s table while the referees huddled to discuss punishment when a fan hit Artest in the chest with a cup of Diet Coke.