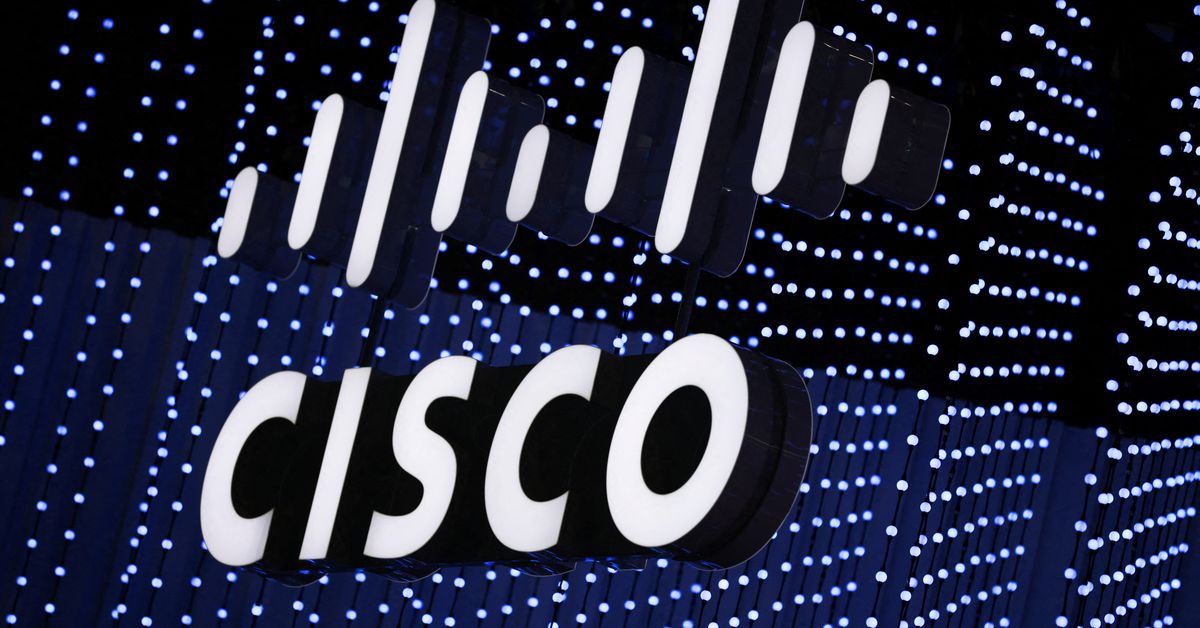 Telecoms equipment maker Cisco will wind down its business in Russia and Belarus, the company said. Nike (NKE.N) is making a full exit from Russia three months after suspending its operations there, the sportswear maker said. read more

Foreign companies seeking to exit Russia over the war in Ukraine face the prospect of a new law being passed in the coming weeks allowing Moscow to seize assets and impose criminal penalties. That has encouraged some businesses to accelerate their departure.

"What was a trickle is becoming a torrent", said Paul Musgrave, a political science professor at the University of Massachusetts, commenting on the latest round of companies announcing they would leave.

Cisco suspended business operations, including sales and services, in Russia in March.

"We have now made the decision to begin an orderly wind-down of our business in Russia and Belarus," it said in an emailed statement on Thursday.

The withdrawal of top technology firms such as Cisco, IBM and Microsoft limits access to critical equipment for Russian businesses and households. They may now have to depend on older equipment and domestic alternatives.

Cisco has offered relocation options to its few hundred employees in those countries, it said. The company did not disclose which countries the employees were offered as alternative locations.

Companies heading for the exit may struggle to return, said Musgrave. "This presents opportunities for domestic firms in some markets but even more for brands from China and elsewhere to make inroads," he said.

Nike said on March 3 it would temporarily suspend operations at all its Nike-owned and operated stores in Russia. It has now decided to leave entirely, it said Thursday.

Cisco and Nike join the likes of McDonald's and Renault in making complete exits from Russia. More companies are expected to leave in the coming weeks ahead of the new law.

The law, which could be in place within weeks, allows Russia to appoint administrators over companies owned by foreigners in "unfriendly" countries, who want to quit Russia as the conflict with Ukraine drags down its economy.

Nike's rival Adidas said in March it was shutting its Russian stores and pausing online sales.

Adidas currently has no plans to resume business in Russia, the German sportswear company told Reuters on Thursday.

"The operation of Adidas' stores and Adidas' online retail in Russia continues to be suspended until further notice, this also applies to the delivery of goods to Russia," it said in an emailed statement.