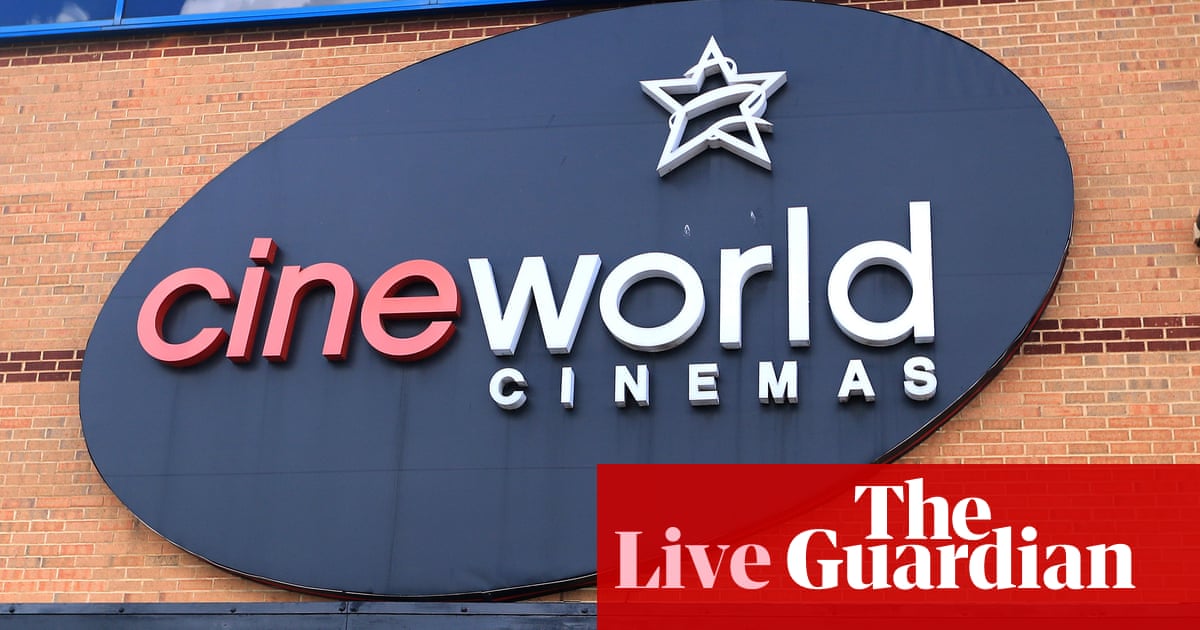 Surging energy bills will drive UK inflation over 18% early next year — the highest peak in almost half a century — investment bank Citi has warned.

Citi has forecast that CPI inflation will hit 18.6% in January 2023, while the RPI inflation rate will hit 21%, due to extremely painful rises in energy bills that will push the cost of living into the “stratosphere”.

Our latest estimate, updated for the further 25% and 7% rally in UK gas and electricity prices last week, points to a further upside shift in UK inflation. Accounting for these developments, as well as updating our own weights for CPI/ RPI and honing our own accounting for curve backwardation, we now expect CPI inflation to peak at over 18% in January. RPI inflation, we think, will peak at over 20%.

The question now is what policy may do to offset the impact on both inflation and the real economy, Nabarro adds:

Earlier this month the Bank of England forecast that UK inflation will peak over 13% this autumn when the energy price cap is lifted.

As flagged earlier, they’ve surged this morning as Gazprom prepares to shut down its Nord Stream 1 pipeline for three days at the end of this month.

The FT points out that if UK inflation hits 18%, that would be higher than the peak of inflation after the second Opec oil shock of 1979 when CPI reached 17.8%, according to estimates from the Office for National Statistics.