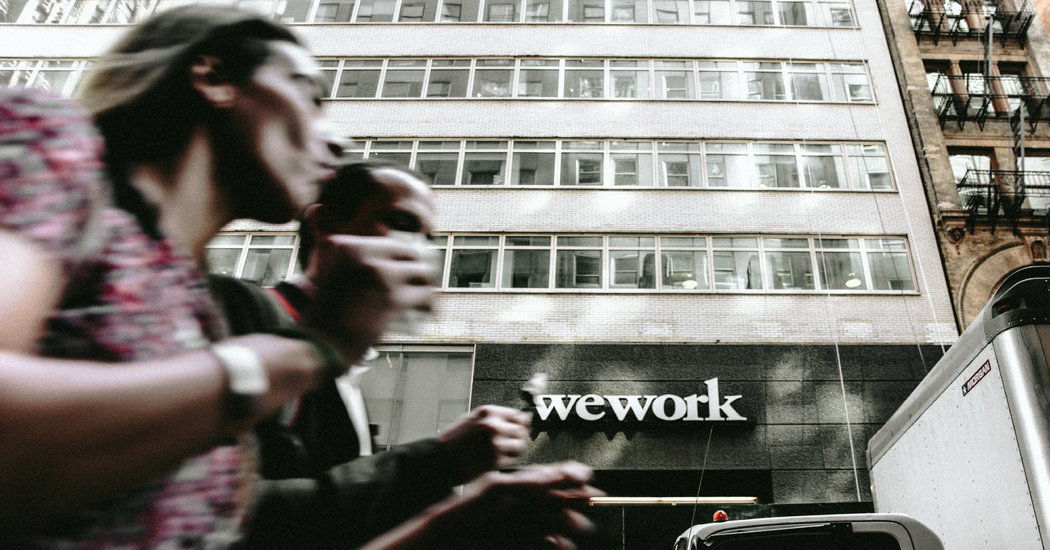 WeWork shelved its plans for an initial public offering on Monday, days after its chief executive resigned under pressure.

It was the latest sign of trouble at the fast-growing company, which rents out shared office space, and was until recently considered one of the world’s most valuable start-ups. But investors balked at buying shares in the company, which has run up billions of dollars in losses and does not appear to be close to turning a profit.

“We have decided to postpone our I.P.O. to focus on our core business, the fundamentals of which remain strong,” Artie Minson and Sebastian Gunningham, co-chief executives of the We Company, WeWork’s parent, said in a statement.