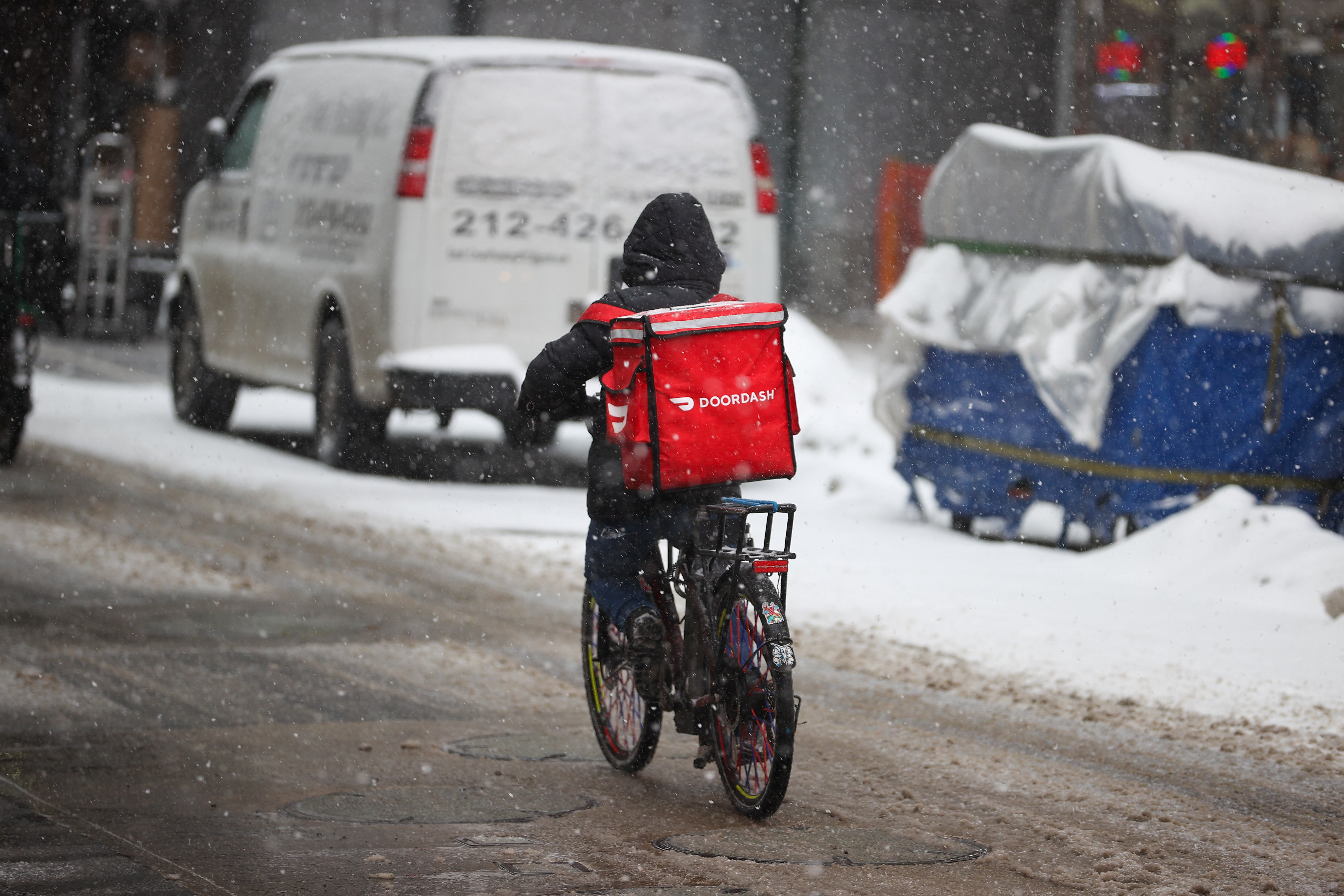 The City of Chicago has filed two separate lawsuits against DoorDash and GrubHub. While the complaints point to alleged misconduct specific to each company, they broadly accuse DoorDash and GrubHub of employing a similar set of unfair business practices.

Specifically, the city claims that both DoorDash and GrubHub have consistently advertised delivery services from restaurants that never consented to a listing on their platforms. The city also alleges they employ "bait-and-switch" tactics by using deceptively small delivery fees to lure customers before hitting them with various other expenses at the end of a transaction. Finally, it says they both hide the fact many restaurants charge less for the items on their menu when you order directly from them.

DoorDash called the lawsuit "baseless" and a "waste" of taxpayer money. "DoorDash has stood with the City of Chicago throughout the pandemic, waiving fees for restaurants, providing $500,000 in direct grants, creating strong earning opportunities and delivering food and other necessities to communities in need," a spokesperson for the company told Engadget.

GrubHub echoed the sentiments of its competitor. "Every single allegation is categorically wrong, and we will aggressively defend our business practices," a GrubHub spokesperson said. "We look forward to responding in court and are confident we will prevail."

In taking the two companies to court, the city says it seeks to mandate greater transparency from DoorDash and GrubHub, as well as financial restitution for restaurants and consumers hurt by their alleged actions.

Separately, the DoorDash lawsuit alleges the company misled customers about how it was using tips to pay its delivery workers. If that sounds familiar, it's because DoorDash agreed to pay a $2.5 million settlement toward the end of 2020 to settle allegations related to that exact same issue.

For Chicago, this is the latest effort by the city to impose additional regulations on food delivery apps. In May 2020, it implemented a policy that saw both DoorDash and GrubHub required to include an itemized breakdown that lists how much restaurants pay when you order from them using an app.