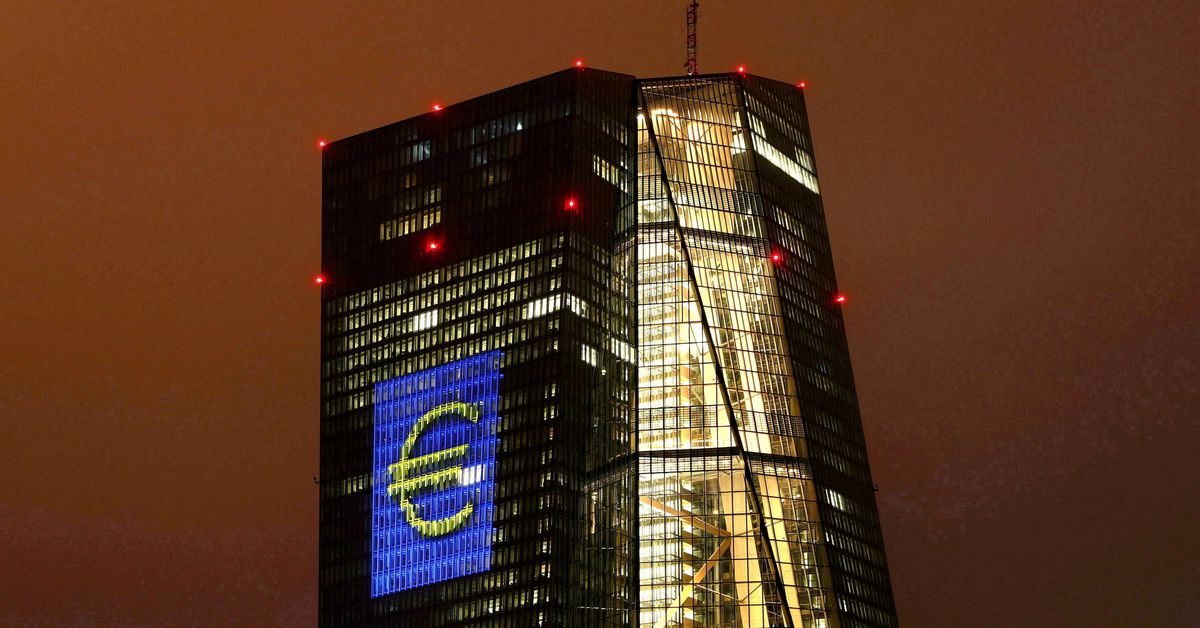 Lending growth to firms eased to 1.5% in August from 1.7% in July, even as the monthly flow of adjusted loans rose to 12.6 billion euros from 10.2 billion euros a month earlier.

Lending growth to firms stands at around half of pre-pandemic levels, as firms now enjoy relatively strong cash-flows amid the recovery and banks show some reluctance to lend further.

Lending to households meanwhile held steady at 4.2%, a 13-year high.

The annual growth rate of the M3 measure of money supply, mostly a reflection of the ECB's copious bond purchases, increased to 7.9% from 7.6%, beating market expectations for 7.8% growth.