Return of the Pied-à-terre - 3 minutes read 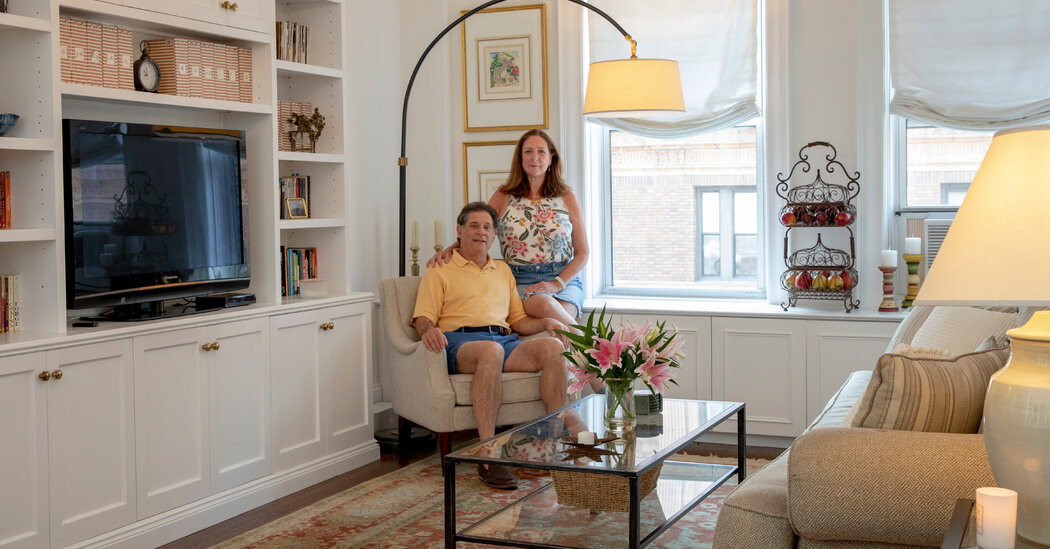 Further, because it’s a second home, pied-à-terre owners are not eligible for a property tax abatement. And the New York State Legislature continues to consider an additional tax on second homes, a so-called pied-à-terre tax. It’s not in the 2021-2022 budget, but one bill proposed that condos or co-ops with an assessed value of $300,000 or more be taxed at a graduated rate between 10 percent and 13.5 percent on the excess assessed value above $300,000 (with no tax levied on the amount under $300,000.)
“There are a number of exemptions in the proposed senate bill and there’s no certainty that such a law would ever be adopted,” Mr. Wagner said. “But it would mean that if the assessed valuation of a condo or co-op, is, for example, $400,000, and the apartment is worth more than $5 million, the annual tax would be no less than $10,000 and no more than $13,500.”
For some, a one-foot-in-the-city, one-foot-in-the-country existence was already in the cards; the pandemic simply put it on a fast track. “My son is a sophomore in college, and we were just getting used to being empty nesters,” Ms. Blair said. “Covid sped up something that I would have done anyway and that made a lot of sense.”
Aashish Chandarana, a technology industry executive, relocated to New York from London in 2012 and settled in a rental in the West Village. He loved the city, but he also loved getting out of the city. Four and a half years ago he bought a 1,200-square-foot cottage in East Hampton; he spent the pandemic there after exiting the lease on his apartment.
“Covid changed the way I felt about the city,” said Mr. Chandarana, 44, who, in January, became the chief information officer at Productiv, a tech start-up, a job that required him to be in the city for some portion of the week.
“I realized that a pied-à-terre was exactly what I was looking for,” said Mr. Chandarana, who settled on a two-bedroom condo in his old neighborhood downtown; it’s a 10-minute walk to the office. “Would I have come to that conclusion irrespective of the pandemic? I think it would have taken time, but I would have. Still, leaving completely has never been an option.”
Fear of missing out is a powerful motivator. “Even people who have the flexibility to work entirely remotely are finding that they miss the city and what it has to offer,” said Rob Jackson, the sales agent at the Corcoran Group who worked with Ms. Blair and Mr. Turk. “It’s not that they have to be in Manhattan, they want to be in Manhattan, at least for some of the time.”