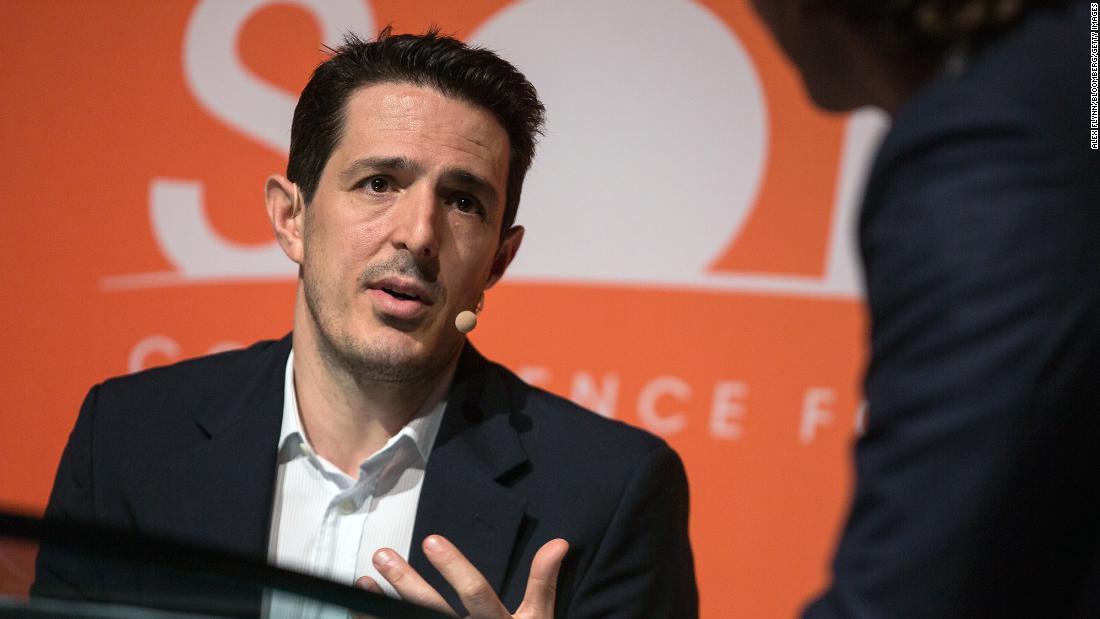 Melvin, a major short-seller of GameStop, bet that the company's shares would drop. But, on January 11, GameStop announced new board members who could help it with digital sales. That set off a fury on Reddit , namely subreddit WallStreetBets, which catapulted GameStop's stock more than 1,600%.

Hedge funds like Melvin with huge short positions in GameStop and other stocks targeted by WallStreetBets got burned. The Reddit group specifically targeted stocks that were heavily shorted. At one point, GameStop had more short interest than shares on the market.

Melvin Capital was founded by Gabe Plotkin, and it started the year with roughly $12.5 billion in assets. It ended the month with more than $8 billion after receiving commitments from current investors for more capital in the final days of the month, the source said.

Last week, Citadel, a hedge fund owned by billionaire Ken Griffin, provided the firm with a more-than-$2-billion bailout. "The fund's portfolio liquidity is strong," the source said. "Use of leverage is at the lowest level since Melvin Capital's inception in 2014." Melvin found itself at the heart of the GameStop saga after Robinhood suspended trading of the stock and several others Thursday. The move was followed by an onslaught of backlash from individual investors, such as those from Reddit, who felt Robinhood was giving into pressures from Wall Street and the requests of hedge fund managers. The frustration from Robinhood users was soon followed by a class-action lawsuit against the stock-trading app for its decision of restricting trading of stocks like GameStop.