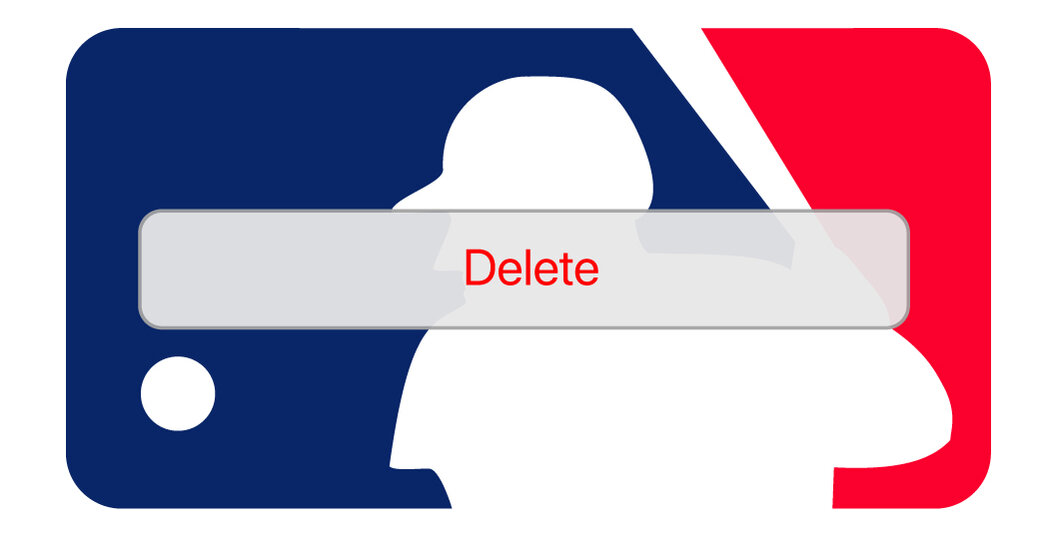 An M.L.B. source described what many within the league saw as an untenable scenario for the sport: A number of players would refuse to participate in the game. The remainder would have been asked — over and over again — about their positions on the voting law. The game — and baseball — would have been consumed by the controversy for months. Whether the game stays or goes, it will be viewed as political.
Of course, it’s worth asking: Who, exactly, is doing the canceling? From actors losing movie deals because of offensive tweets to obscure Dr. Seuss books being voluntarily pulled by their publisher for racist imagery, conservatives spend a lot of time denouncing “cancel culture”— arguing that there should be little societal cost for unfettered free speech.
But when companies express their disapproval of Republican ideas, like an election law, the same rules don’t seem to apply. Right-wing conservatives call for boycotts and revoking government benefits like tax breaks, penalties that sound an awful lot like “cancellation.” (Somewhat halfheartedly, perhaps. After demanding that supporters switch to Pepsi, Mr. Trump was spotted with what looked like a bottle of Coke partially hidden behind a phone on his desk.)
It’s not even clear what “being canceled” means for a person or a brand exactly, other than having to pay an economic cost after an offensive statement or action. Is Dr. Seuss really canceled? After the books were pulled, sales surged to record levels. What about the entire state of Georgia, as some Republicans seem to claim? That might come as a surprise to the nearly 11 million people who live there.
Can a senator, one of the most powerful people in American government, be canceled?
Senator Josh Hawley of Missouri was quick to blame “cancel culture” when Simon Schuster dropped his book contract over his role in trying to overturn the election results. He accused the publishing house of silencing him with a “direct assault on the First Amendment.” Yet when it comes to M.L.B. expressing its views, Mr. Hawley is the one calling for economic pain.
“The woke capitalists continue their campaign of retaliation suppression against anyone who stands for election integrity,” he said recently on Twitter. “Now they’re at it in Georgia. #MLB should lose its government handout antitrust exemption.”
Mr. Hawley plans to introduce a plan next week to break up “giant woke corporations” that are targeting what he calls “election integrity” — his way of recasting the role that he played in perpetuating Mr. Trump’s baseless allegations and conspiracy theories about the election results.