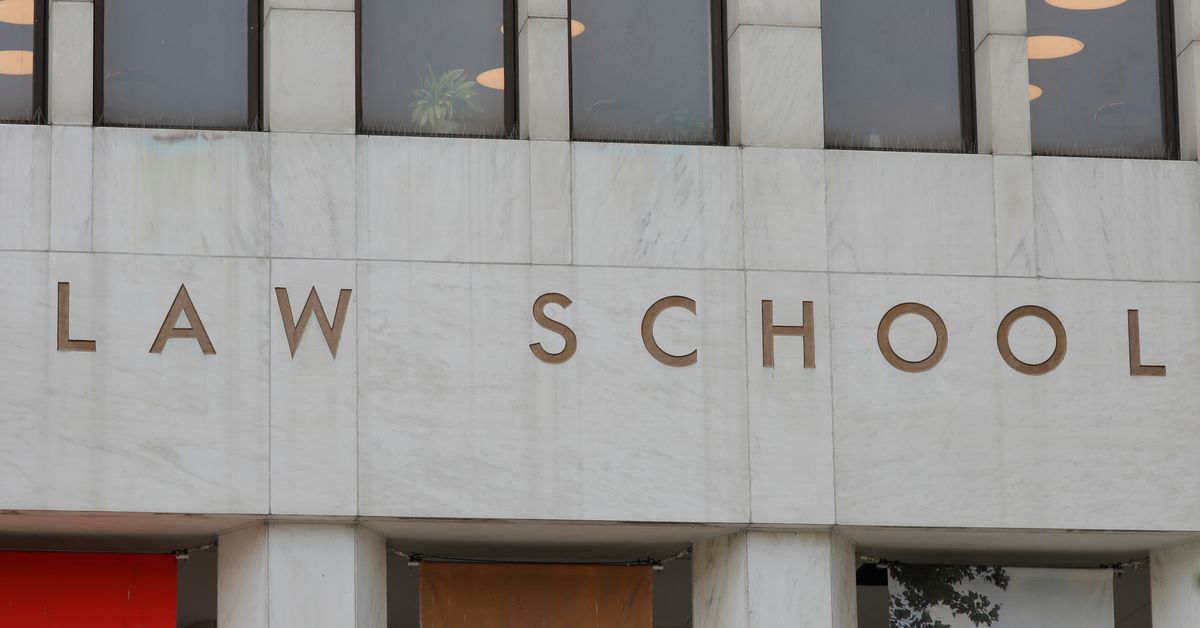 The council announced this week that it has acquired the non-profit Institute for the Future of Law Practice, which provides online classes focused on modern law practice and problem solving, includingtopics like data analytics, business and finance operations.

The classes are now available on the council’s LawHub site — which was founded as a test prep platform for the Law School Admission Test but will now also serve recent law graduates and practitioners.

Users who complete the 10-hour curriculum and pass a series of exams earn a Modern Law Practice Certification, which LawHub executive director Kevin Colangelo said can help them stand out in the job market.

“The training model for lawyers has not changed in 70 or 80 years, and yet business has changed all around us,” Colangelo said. “What is not taught, generally, is how to read a balance sheet, how to manage a team.”

The institute charged users a flat $400 fee for the Modern Law Practice Certification, though the council is still working out the new pricing through LawHub, Colangelo said. The LSAT, which was taken by 121,000 people during the 2021 application cycle, costs $200 for test-takers. The council charges another $195 for its law school application service.

In addition to online training, the institute places law students in paid internships at law firms, corporate legal departments and legal tech companies. Those internships were put on hold during the COVID-19 pandemic, though Colangelo said he hopes to bring them back in 2022.