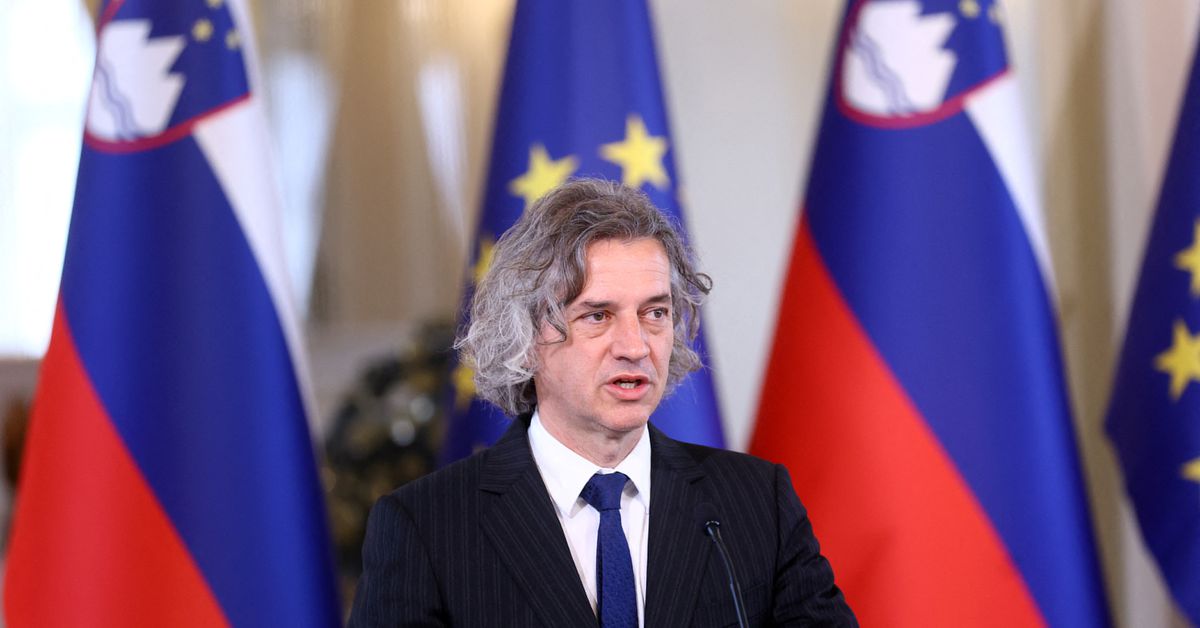 SARAJEVO, May 25 (Reuters) - Slovenia's lawmakers on Wednesday approved former business executive Robert Golob as prime minister-designate after his newcomer party won a national election last month, paving the way for the formation of a new government next week.

Fifty-four MPs in a secret vote endorsed Golob, a former executive of a state-owned energy company that launched green energy projects, who earlier this year became the leader of the centre environmentalist Freedom Movement party that was formed last year. Thirty deputies voted against.

"People expect hope," Golob said addressing the parliament. "If I make any effort, I will strive to give people hope for a better future," he said.

He said the first priorities of his government will be to create a just social state in which everyone will have access to healthcare and a society based on solidarity and knowledge.

Golob said that pressing problem were rising prices of energy and food but that his government would work hand-in-hand with producers to achieve stability of the supplies and prices by the autumn.

His Freedom Movement, which beat in the election the SDS of populist former prime minister Janez Jansa, on Tuesday formed a formal coalition with Social Democrats and Left, having together 53 seats in the 90-strong parliament.