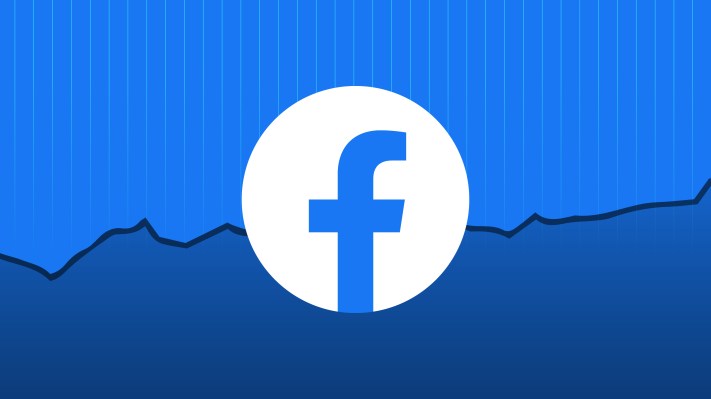 The world’s biggest social media company was expected to report $27.8 billion in revenue for the quarter, a 50% increase from the same period in 2020. Facebook reported earnings per share of $3.61, which also bested expectations. The company’s revenue was $18.6 billion in the same quarter of last year.

The company’s shares opened at $375 on Wednesday morning and were down to $360 in a dip following the earnings report.

In spite of a strong quarter, Facebook is warning of change ahead — namely impacts to its massive ad business, which generated $28.5 billion out of the company’s $29 billion this quarter. The company specifically named privacy-focused updates to Apple’s mobile operating system as a threat to its business.

“We continue to expect increased ad targeting headwinds in 2021 from regulatory and platform changes, notably the recent iOS updates, which we expect to have a greater impact in the third quarter compared to the second quarter,” the company stated its investor report outlook.


On the company’s investor call, Facebook CEO Mark Zuckerberg pointed to Facebook’s plans to reduce its reliance on ad revenue, noting the company’s expanded efforts to attract and support content creators and its e-commerce plans in particular. “We want our platforms to be the best place for creators to make a living,” Zuckerberg said, adding that the company plans to monetize creator tools starting in 2023.

Zuckerberg also emphasized Facebook’s grand aspirations for social experiences in VR. “Virtual reality will be a social platform, which is why we’re so focused on building it,” Zuckerberg said.

In the call, Zuckerberg also noted Facebook’s prospects for monetizing digital goods like clothing and avatars in virtual-reality-based social networks. Facebook refers to its conception of an interconnected web of virtual social networks as the “metaverse” — a corporate nod to Neal Stephenson’s 1992 futurist sci-fi novel “Snow Crash.”

No matter what Facebook planned to report Wednesday, the company is a financial beast. Bad press and user mistrust in the West haven’t done much to hurt its bottom line and the company’s ad business is looking as dominant as ever. Short of meaningful antitrust reform in the U.S. or a surging competitor, there’s little to stand in Facebook’s way. The former might still be a long shot given partisan gridlock in Congress, even with the White House involved, but Facebook is finally facing a threat from the latter.

For years, it’s been difficult to imagine a social media platform emerging as a proper rival to the company, given Facebook’s market dominance and nasty habit of acquiring competitors or brazenly copying their innovations, but it’s clear that TikTok is turning into just that. YouTube is huge, but the platforms matured in parallel and coexist, offering complementary experiences.


TikTok hit 700 million monthly active users in July 2020 and surpassed three billion global downloads earlier this month, becoming the only non-Facebook owned app to do so, according to data from Sensor Tower. If the famously addictive short form video app can successfully siphon off some of the long hours that young users spend on Instagram and Facebook’s other platforms and make itself a cozy home for brands in the process, the big blue giant out of Menlo Park might finally have something to lose sleep over.