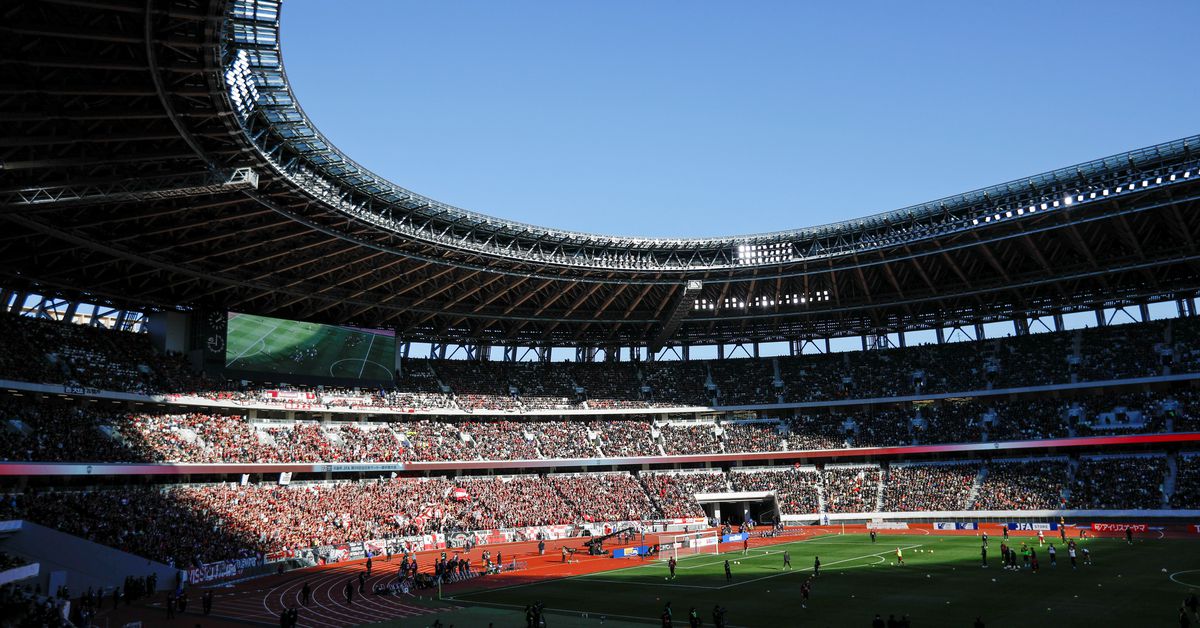 * There are 16 nations competiting in the men's tournament and 12 in the women's. Japan has qualified for both competitions as host nation.

* Men's teams are restricted to under-24 players (born on or after Jan. 1 1997) with a maximum of three overage players allowed. The men's tournament is normally restricted to under-23 players but following the postponement of the Olympics by a year FIFA decided to allow those qualified for last year's planned competition to remain eligible.

* There is no age limitation for the women's tournament.

* The format for the men's competition is four groups of four teams with the top two from each section qualifiying for the quarter-finals.

* The women's competition has three groups of four with the top two from each group going though along with the two best performing third-placed teams.

WHAT CAN WE EXPECT IN TOKYO?

As always, the United States are favourites in the women's tournament but Sweden and Japan have consistent records in the game -- keep an eye on Canada too.

For the first time the Video Assistant Referee (VAR) system will be used at the Olympics.

WHEN IS IT HAPPENING?

WHERE IS IT HAPPENING?

As well as Tokyo's national stadium, games will be played in Chofu, Saitama, Yokohama, Kashima, Rifu and Sapporo.

HOW DID WE GET HERE?

The men's tournament was introduced at the 1900 Games and, with the exception of the 1932 Los Angeles Games, it has been on the programme ever since. The women's event was not added until 1996 in Atlanta.

Hungary have the best record in the men's tournament with three golds, a silver and a bronze. Argentina are the most successful of this year's qualifiers having won two golds and two silvers.

The United States are by far the most successful nation in women's Olympic soccer with four golds and a silver while Germany and Norway have a gold medal each.

In the women's tournament, Germany beat Sweden 2-1 in the final with Canada winning the bronze medal match against Brazil.

From 1952 to 1984, teams from communist Eastern Europe dominated the men's tournament. Competition rules were that only amateur players could compete but the communist regimes employed top club players in state jobs to maintain their amateur status.